Wheelhouse welcomed these community college leaders as members of the third cohort of the Institute on Leadership in 2019. 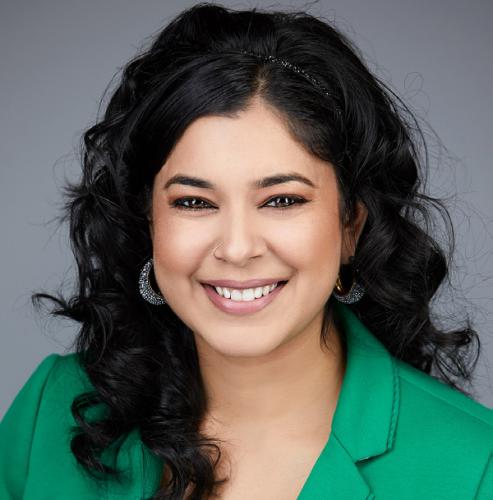 Seher Awan, President, Los Angeles Southwest
Dr. Awan began her tenure at Los Angeles Southwest College in 2018, when she became the youngest California Community College President at age 32. In her more than 12 years of service to several community colleges she has worked with some of the most disadvantaged and underrepresented populations. Dr. Awan holds a doctorate in organizational leadership, a master’s in business administration, a master’s in public administration, and Bachelor of Science in business administration. 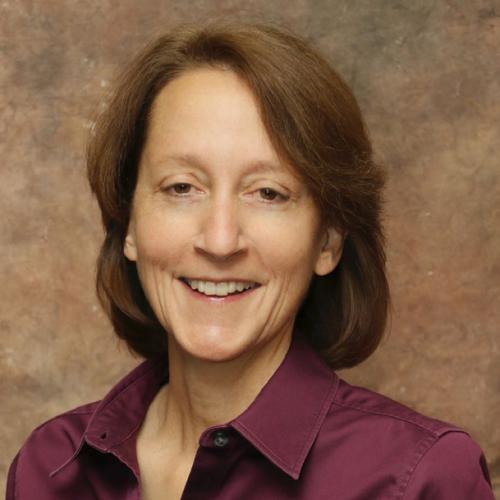 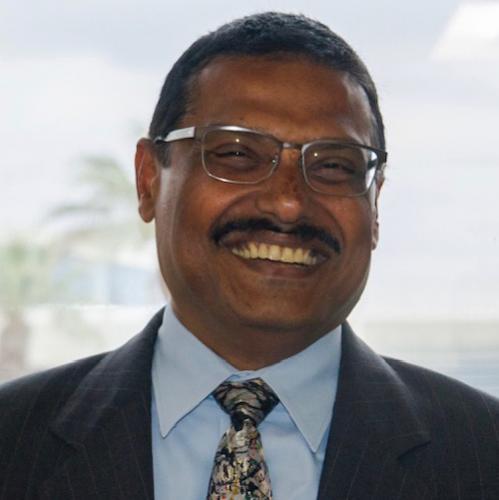 Santanu Bandyopadhyay, President, Columbia College
Dr. Santanu Bandyopadhyay became the President of Columbia College in July 2018. He has over 21 years of experience in higher education including 13 years as a leader in community colleges where he was involved in national initiatives such as Achieving the Dream, Foundations of Excellence, and Survey of Entering Student Engagement. Dr. Bandyopadhyay has a Ph.D. in Higher Education from Ohio University, an MBA from Ohio University, and a Bachelor of Science in Physics from Kolkata University. 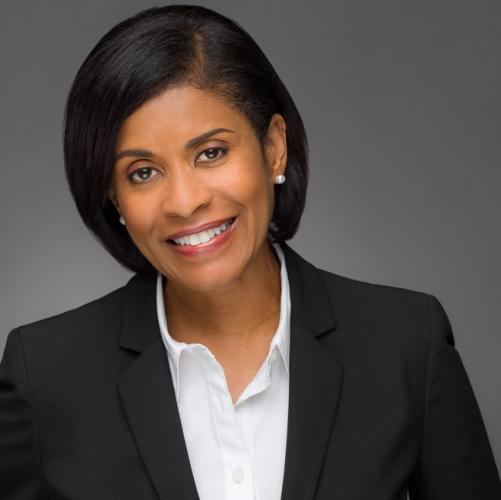 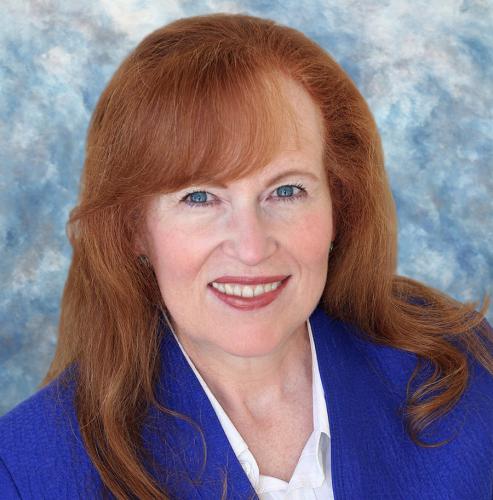 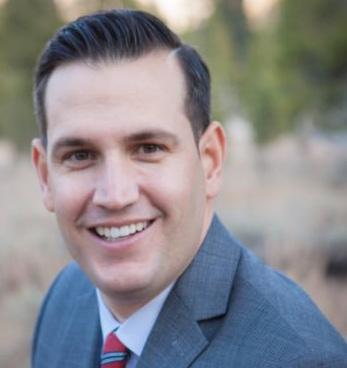 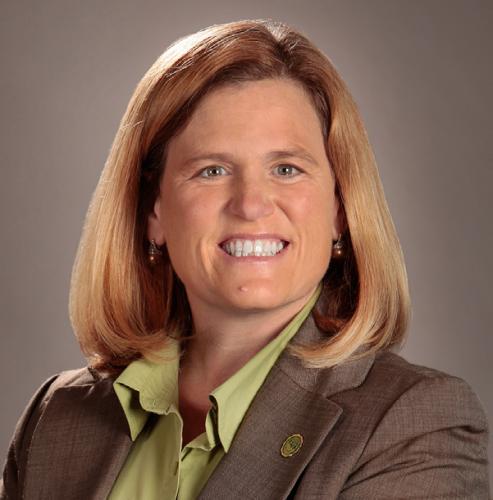 Erika Endrijonas, Superintendent/President, Pasadena City College
Dr. Endrijonas was appointed the Superintendent/President of Pasadena City College in January 2019. Previously, she served as the President of Los Angeles Valley College and the Accreditation Liaison Officer at Oxnard College. Dr. Endrijonas is currently the co-chair of the national LGBTQ Presidents in Higher Education Board. She earned her doctorate and master’s in history from the USC and her bachelor’s in history from CSU Northridge. 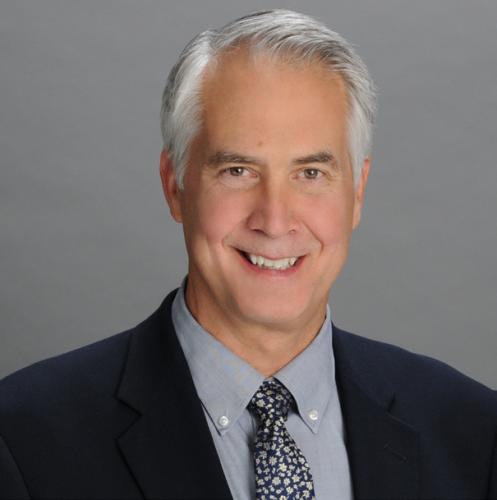 Greg Gillespie, Chancellor, Ventura County Community College District
Dr. Gillespie was appointed Chancellor of the Ventura County Community College District in 2017. Previously, he has served in faculty, director, dean, vice president, and president positions at four different community colleges in Arizona, California and Washington, including as President of Ventura College.  He holds a master’s and doctorate in agronomy from North Dakota State University and a bachelor’s in agronomy from Washington State University. 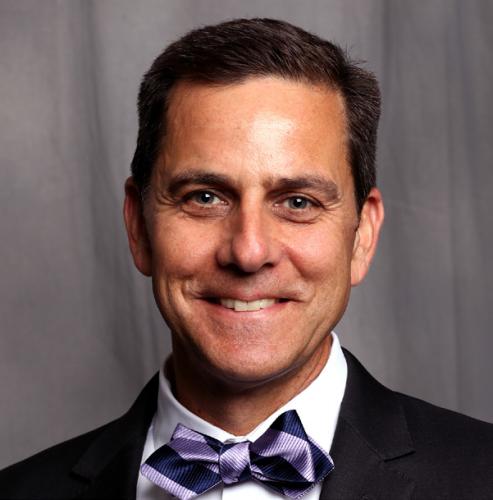 Barry Gribbons, Deputy Chancellor, College of the Canyons
Gribbons is Deputy Chancellor for the Santa Clarita Community College District and of College of the Canyons, where he has served for 19 years in capacities including Assistant Superintendent, Vice President of Institutional Development, Technology and Online Services.  Dr. Gribbons has a doctorate in educational psycology, master’s in educational psychology and instructional technology, and a bachelor’s in psychology. 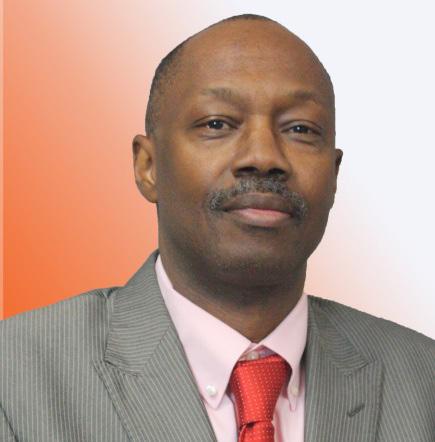 Marlon Hall, Superintendent/President, Lassen Community College District
Dr. Hall is in his sixth year as Superintendent/President of Lassen Community College. Dr. Hall began his career as a teacher in K-12 schools and colleges. He has also served as a Vice President of Student Services and recently served as the convener of the President’s Round Table. He holds six degrees including a Doctorate of Education in educational leadership and change and a master’s in education, reading, and ESL. 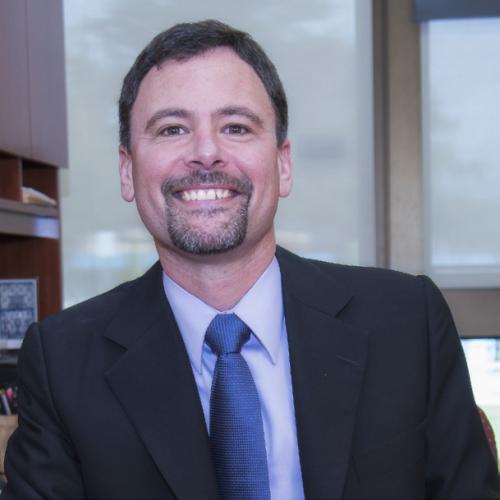 Timothy Karas, President, College of Alameda/Peralta Community College District
Dr. Karas was appointed the College of Alameda’s President in 2017 after having served as vice president for three years. Dr. Karas has previously held leadership positions in other two- and four-year colleges, has a prior background in library sciences and served as the Executive Board President of the Council of Chief Librarians.  He holds a Doctorate of Education in higher education and administration, a master’s of library and information science, and a bachelor’s in geography. 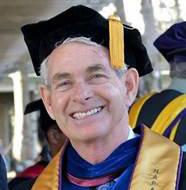 Ronald Kraft, Superintendent/President, Napa Valley College
Dr. Kraft became the ninth Superintendent/President of Napa Valley College in 2012. He has more than 25 years of experience working in California community colleges and universities in positions related to research, workforce development and instruction. Dr. Kraft is an author and speaks to corporations, universities and colleges about organizational change and innovation strategies. He holds a doctorate in leadership, a master’s in education, and a bachelor’s in business. 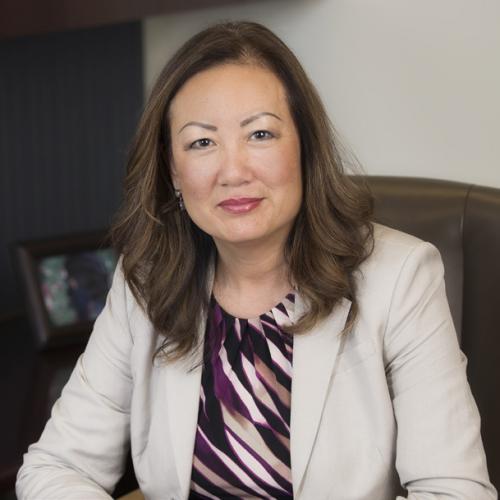 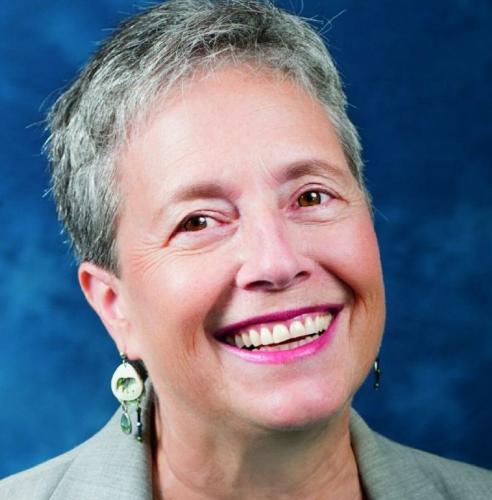 Sandra Mayo, Former Vice Chancellor, Education and Planning, Yuba Community College District
Dr. Mayo began her tenure in 2017 as the Vice Chancellor of Education and Planning for the Yuba Community College District. She is an experienced educator, administrator, and leader for California community colleges and the K-12 schools, having previously served as a Dean, Vice President, Director and teacher. She currently serves as a Board Chair for the Girl Scouts of San Gorgonio Council. Dr. Mayo earned a doctorate in education, master’s in applied mathematics, and bachelor’s in mathematics. 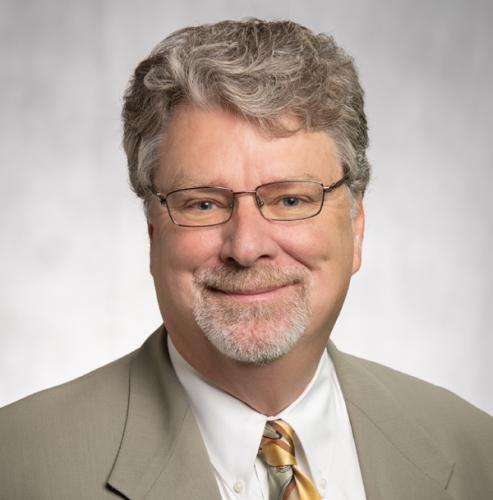 Tim McGrath, President, Golden West College
President McGrath brings 20 years record of experience in California Community College administration to his new role as President of Golden West College. Previously, he served as Vice President of Instruction at San Diego Mesa College where he oversaw six schools and all college instructional programs. Dr. McGrath holds a juris doctorate, a master’s in administration, and a bachelor’s in law. 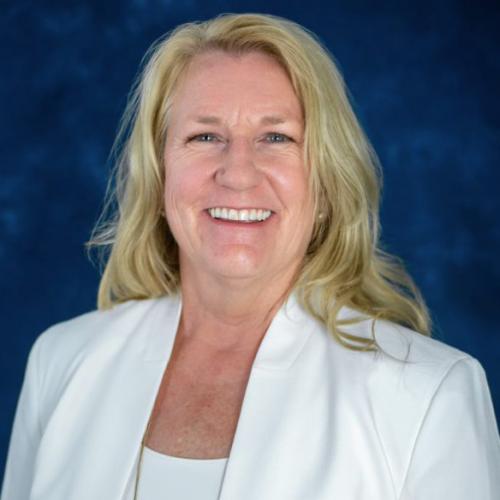 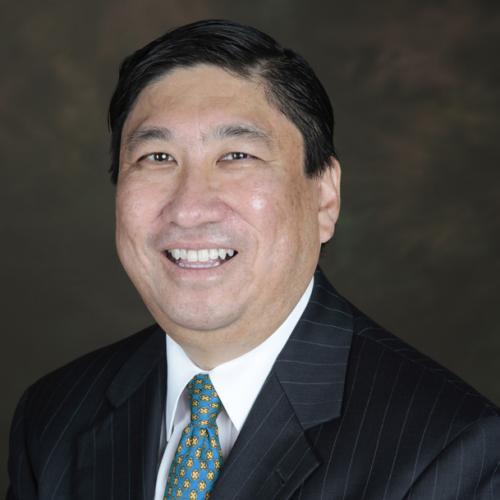 Whitney Yamamura, President, Folsom Lake College
Whitney Yamamura was appointed President of Folsom Lake College in 2017. In his 28 years in the Los Rios Community College District he has served as an intern, part-time faculty, full-time tenured faculty, dean, vice president and interim president. President Yamamura has a master’s in economics, a bachelor’s in business administration, and is working to complete his doctorate in educational leadership.

Wheelhouse is grateful to the Institutional Effectiveness Partnership Initiative (California Community College Chancellor’s Office), the James Irvine Foundation, and the College Futures Foundation for supporting the participation of these distinguished Fellows in the 2019 Institute on Leadership.