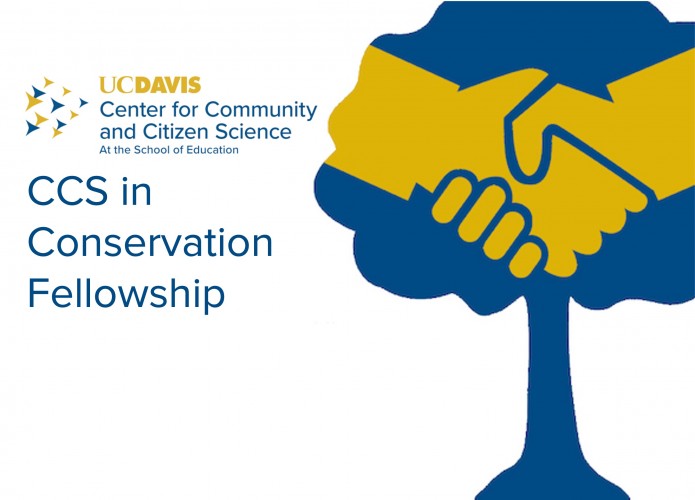 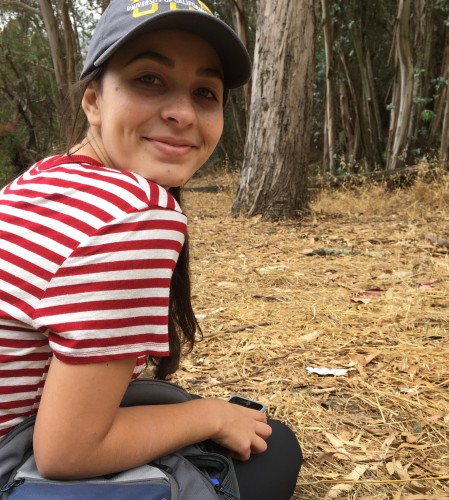 Urbanization exposes animals to new ecological conditions, including alterations in the abundance, distribution, and quality of food items. Humans in urban areas often provide food for wildlife, both intentionally (e.g., backyard feeders) and inadvertently (e.g., garbage). Some species that eat human-provided food benefit from these subsidies, but for many species, food provisioning is not advantageous. Individuals specializing on anthropogenic food may encounter people, increasing the potential for human-wildlife conflict.

Tali’s research investigates the diet of urban coyotes in San Francisco to describe patterns of individual variation in the nutritional ecology of urban animals. The increasing occurrence of coyotes across cities in the US has coincided with a rising number of reports of human-coyote conflict, making coyotes an important study species. With the help of several community scientists, she is collecting coyote scats throughout the city and quantifying diet using a metabarcoding approach. Metabarcoding is a molecular technique that identifies prey DNA in a predator’s scat, yielding a high-resolution portrait of diet. Tali is developing a community science program for scat collection that trains participants in animal tracking and familiarizes them with iNaturalist, where collections and associated metadata are logged. 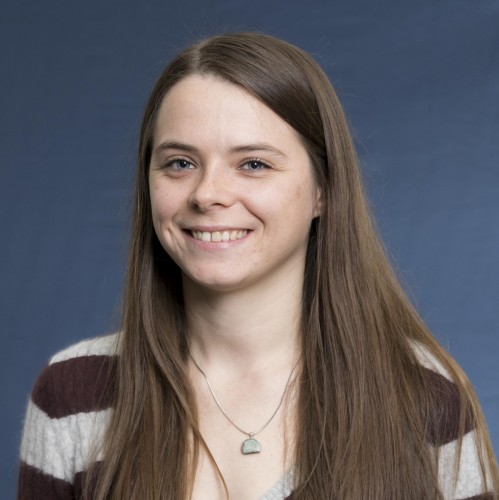 Several species of primates have been historically introduced to the Florida wetlands (circa 1950s) for the purpose of creating tourist attractions and destination vacations. However, since those original translocations occurred many of those institutions have since been abandoned or closed, leaving those animals to be released (or escape) into the surrounding ecosystem. Although these primate populations have largely persisted and grown in the last half century, there has been very little research conducted on the current distribution of these populations. To-date efforts by the Florida Fish and Wildlife Conservation Commission have mapped confirmed locations of these species (mainly Rhesus macaques: Macaca mulatta), through passive community sightings (using locations coupled with photos for species identification). However, these efforts are patchily distributed and unevenly sampled, leaving many areas of the state understudied.

Josephine proposes to use CCS approaches to systematically perform a repeated “bio-blitz” campaign in order to systematically assess the presence of this species in several counties representative of the six major regions of Florida. She aims to recruit interested naturalists, college students and community members to participate in these sampling events, and will provide them with training and mentorship opportunities throughout the partnership. Participants will participate in a remote training session, and be provided with a digital app where they can record and upload their observations during the bio-blitz events. Participants will also be surveyed before and after to assess the effect of participating in the bio-blitz on their perception of the invasive primate population and potential conservation solutions. 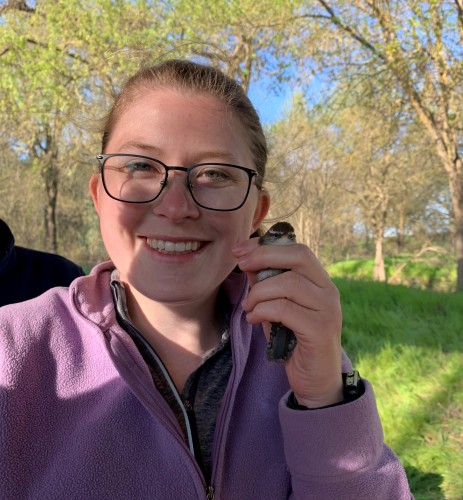 The goal of this study, which is part of Sage’s PhD research, is to explore the effects of exposure to predators and temperature on the behavior and fitness of a small songbird, the black phoebe, along an urbanization gradient. Sage plans to recruit volunteers to monitor nesting attempts of black phoebes on their properties in Sacramento and Yolo counties. Volunteers will check nest contents every three days while phoebes are breeding (~March-August). During these visits, volunteers have opportunities to engage with me and other field technicians.

Sage intends to use CCS approaches to examine the effects of predators and temperature on urban black phoebes in private residential yards, in addition to public parks. Additionally, her CCS project will involve volunteers in the scientific process, with the aims of increasing scientific literacy, cultivating a sense of place, and fostering conservation ethic. Participation in a similar program, Neighborhood Nestwatch, led to increased knowledge of avian ecology, sense of place, and efforts to improve wildlife habitat in yards.