The School of Education at UC Davis trains teachers and education leaders using the latest and most innovative teaching practices, and by conducting and disseminating cutting-edge research to improve instruction. 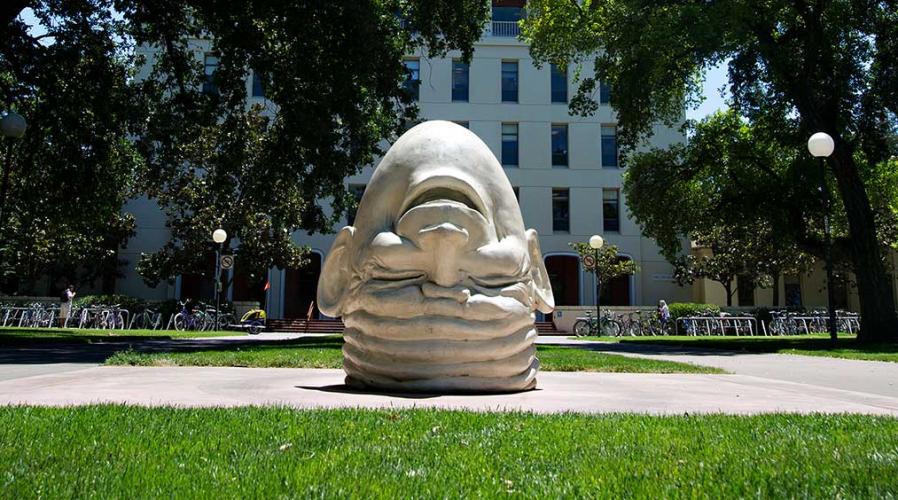 At the heart of the School of Education’s vision is a fundamental concern with influencing the practice of education through research and training. Our faculty and graduate students are engaged on local and regional levels and with national and international educational reform and policy. We especially seek to confront and eliminate inequities in the schooling opportunities for diverse learners.

At the School, you will work with a distinguished community of scholars and be mentored by eminent faculty.

The School of Education was founded in 2002, although teacher training at UC Davis dates back to 1918. Since its founding, the School has doubled the number of faculty. The teaching credential program, continues to grow, as do faculty grants and financial support from alumni and friends.

UC Davis continues to burnish its reputation as one of the nation’s leading public universities and as a top research institution. Through a wide range of professional schools and colleges, the University offers an array of academic options for undergraduates and graduates.

The UC Davis campus is 5,300 acres, making it the largest campus in the University of California system.  UC Davis has the third-largest enrollment in the UC system – after UCLA and UC Berkeley – with a total enrollment as of Fall 2016 of more than 35,000 students.

Take a virtual tour of the UC Davis campus here.

The University is highly ranked in the nation. In 2018:

The campus has its own public-use airport, its own 120-acre vineyard for the study, science and production of grapes, and is home to the renowned School of Veterinary Medicine, which is the top-ranked veterinary school in the nation by U.S. News & World report.

UC Davis is located adjacent to the city of Davis and its approximately 66,000 residents.

The city of Davis is a quintessential college town, with the ratio of students to long-term residents estimated at 1:4. Also contributing to the college-town environment is the close proximity of the campus to downtown Davis. The weather is usually mild, with hot, dry summers and cool winters. The city, home to the U.S. Bicycling Hall of Fame, has more than 100 miles of bike paths. There are community pools, tennis courts, playing fields, parks and jogging paths throughout the city.

The people of Davis and the university community share in many cultural activities and events. The Robert and Margrit Mondavi Center for the Performing Arts is known throughout the Sacramento region for sponsoring theater, dance, opera, film and music performances. In November 2016, the university opened the highly anticipated Jan Shrem and Maria Manetti Shrem Museum of Art, a $30 million project intended to take UC Davis’ rich artistic legacy into a new era. The campus also holds various annual celebrations, including the popular Whole Earth Festival and Picnic Day.

Davis is about 20 minutes west of Sacramento and approximately 72 miles east of San Francisco. The wine-rich Sonoma and the Napa valleys are roughly an hour’s drive to the northwest, while Lake Tahoe and the Sierra Nevada are about two hours to the east. 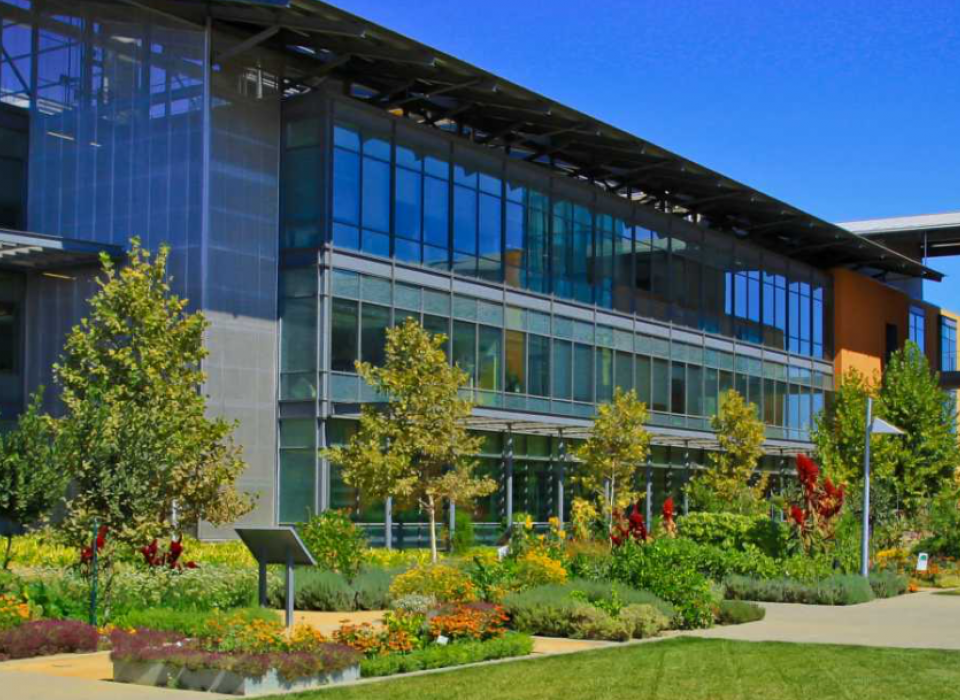 Take a virtual tour of the UC Davis campus here.