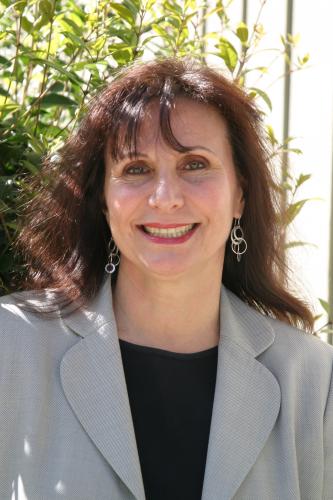 Renee Newton joined REEd in 2001, where she directed a statewide health access program administered through the Healthy Start Field Office. She was named director of the Center for Community School Partnerships (CCSP) in 2005 where she led a multidisciplinary team in support of school and community partnerships. As Director of CCSP, Renee has been responsible for attracting over $14 million in extramural funding, tripling the size of CCSP staff, and focusing greater emphasis on program evaluation, applied research, technical assistance and dissemination of community school partnership resources.

Renee’s recent research projects have focused on capacity building in STEM, professional Learning and Common Core Standards. Renee holds a B.S. in Applied Behavior Sciences from UC Davis, and an M.P.A. in Applied Health Policy from the University of Southern California.