Since 2005, more than 15,000 Sacramento-area school children have benefited from Words Take Wing: Honoring Diversity in Children’s Literature. This annual celebration, held each February, gives students the opportunity to hear about the personal journeys and creative processes of acclaimed authors and illustrators of diverse children’s literature whose stories about Native American heritage, Asian culture, African American culture, and Latino identity, among many others, allow them to explore a wide range of perspectives and world views. 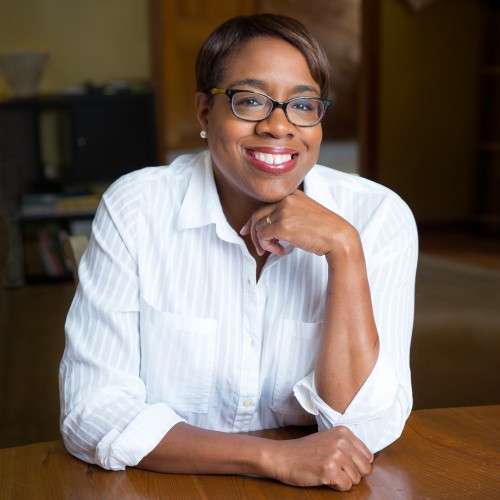 Cline-Ransome’s first book was the biography Satchel Paige, an ALA Notable Book and a Bank Street College “Best Children’s Book of the Year.  She later created Major Taylor: Champion Cyclist, Young Pele,  Words Set Me Free,  Just a Lucky So and So:  The Story of Louis Armstrong and Germs:  Fact and Fiction, Friends and Foes, Game Changers:  The Story of Venus and Serena Williams,  The Power of Her Pen:  The Story of Groundbreaking Journalist Ethel Payne,  Not Playing by the Rules:  21 Female Athletes Who Changed Sports and Overground Railroad.  Her verse biography of Harriet Tubman, Before She Was Harriet received five starred reviews, was nominated for an NAACP image award, and received a Coretta Scott King Honor for Illustration.

Sutter Health is a proud sponsor of Words Take Wing. 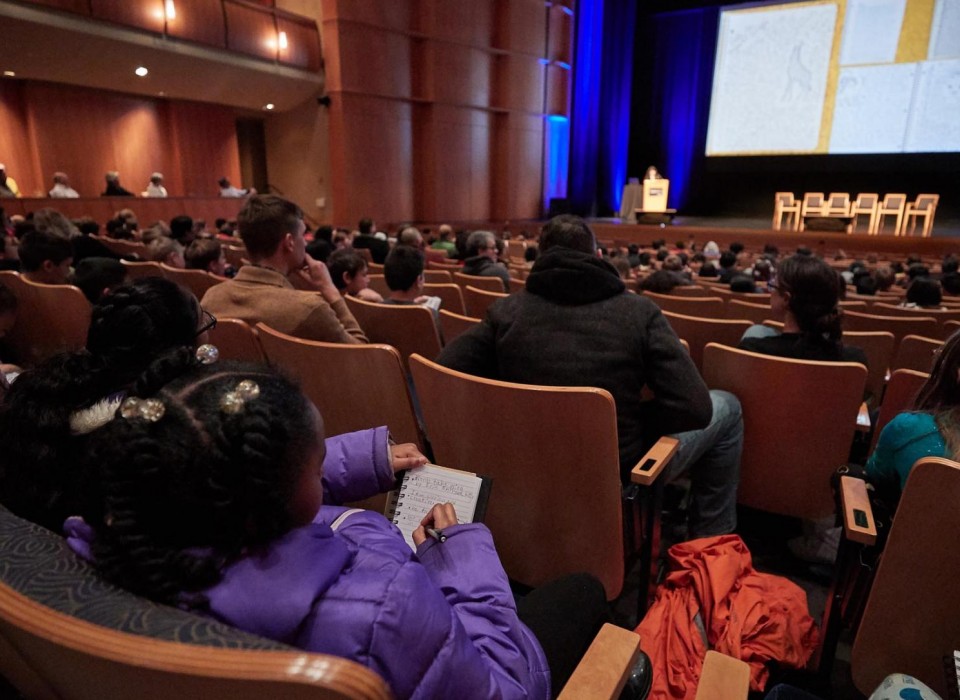