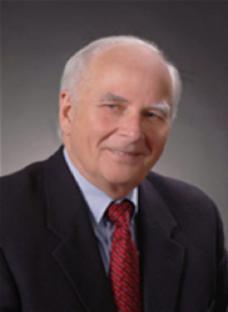 Davis Campbell, who retired as Executive Director of the California School Boards Association (CSBA) in 2001, has a distinguished career in public education. Prior to his retirement from CSBA (1988-2001), Campbell served as Executive Director of the California Institute for School Improvement and managing partner of SRA Associates (1983-88). From 1977 to 1983 he served as Deputy Superintendent of Public Instruction for the State of California. He maintains an active consulting practice in effective governance at both the state and international level.

He serves on a number of state level boards in public education including EdSource (President, 2007-2009), the Center for the Future of Teaching and Learning (founding Chairman), the California Institute for School Improvement, and the California Cities, Counties, Schools Partnership (founding board member). He also serves as a Commissioner for the Yolo County Aging and Adult Services Commission and is the Chair of the Dean’s Board of Advisors for the UC Davis School of Education. He and his wife have lived in Davis, California since 1965.