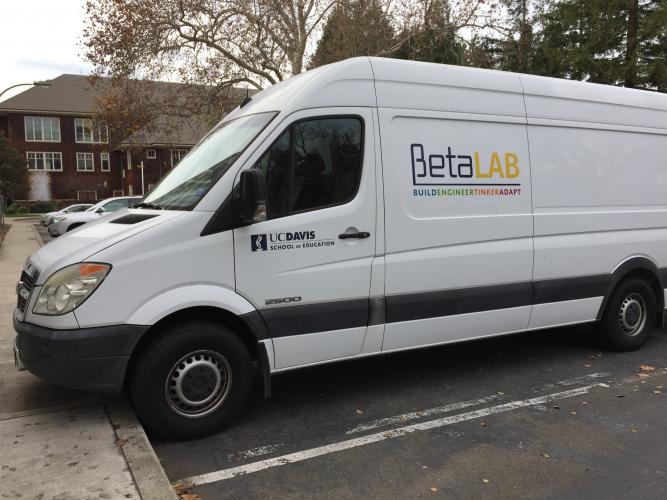 The Beta Lab at UC Davis studies how young people learn and develop through participation in making and the Maker Movement. We investigate the nature of learning that occurs during extended, youth-driven maker projects, and we design learning environments and tools to support learning through making. 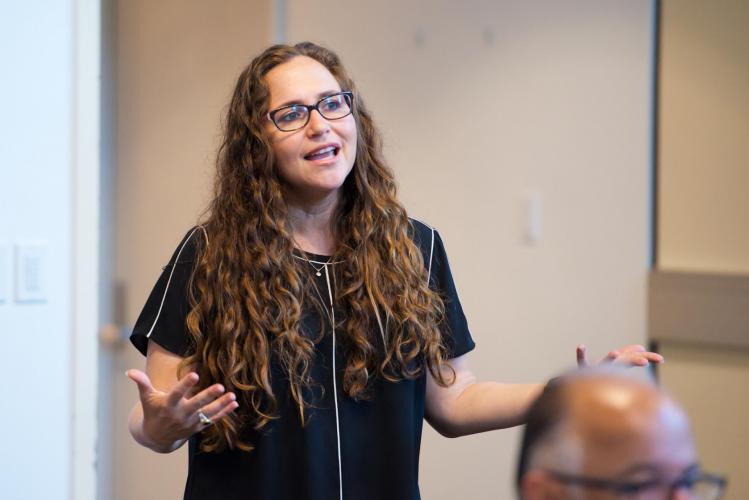 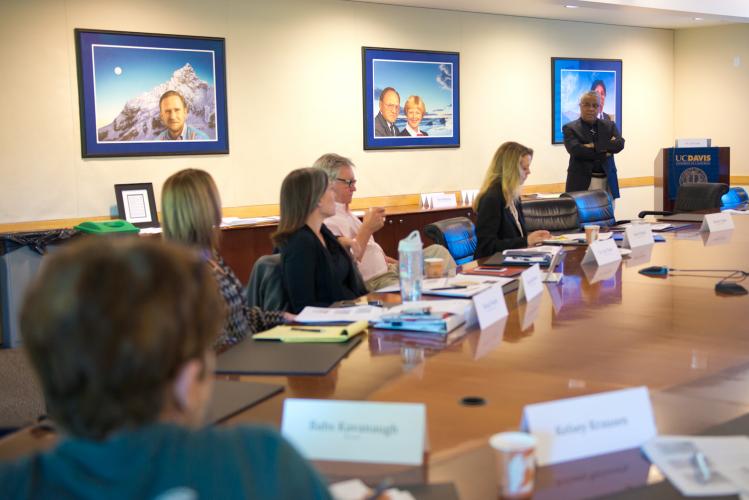 The Center for Applied Policy in Education (CAP-Ed) at UC Davis facilitates the nexus of research, policy, and practice with a commitment to eliminating inequities in schooling and providing learning opportunities for diverse students. CAP-Ed connects education leaders and practitioners with nonpartisan, research-supported information and expertise from scholars and policymakers. Our services and publications foster a thoughtful, well-informed education system in California encompassing policy makers and those implementing policy in schools and districts.

Center for Community and Citizen Science

Through its research and programming, the Center for Community and Citizen Science helps scientists, communities and citizens collaborate on science to address environmental problems as a part of civic life. The center researches ways to broaden and improve participation in science by diverse communities, use citizen science to effectively improve scientific learning, and develop resources and tools for building successful citizen science programs. 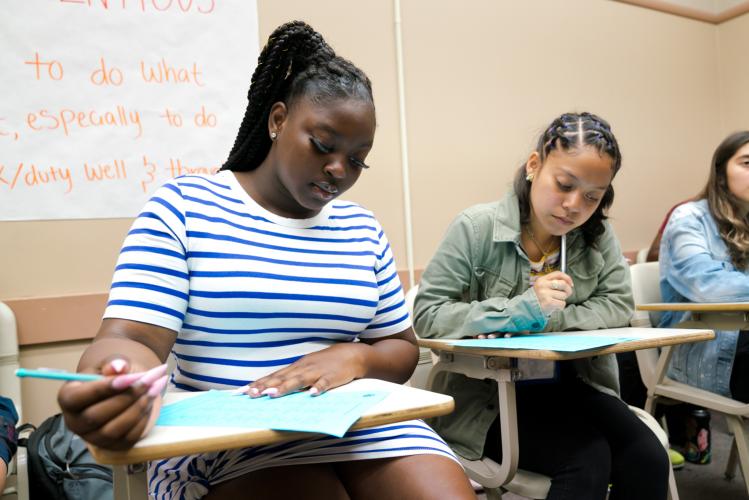 The Resourcing Excellence in Education (REEd) Center is a university-based intermediary with deep ties to the TK–12 education community across the state. We are committed to moving research findings into practice and building the capacity of education systems to improve teaching and learning with the goal of reducing education inequities. We do this by testing professional growth systems for building capacity and using research practice partnerships to spread and deepen this work in many districts across the state and beyond. 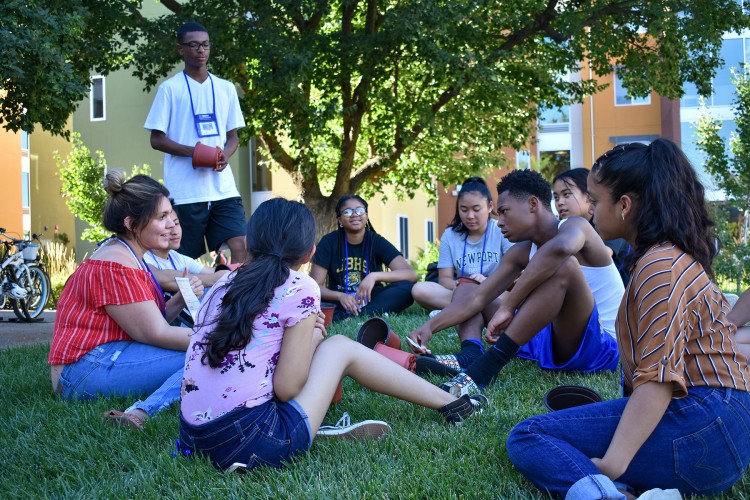 “The students in our Upward Bound programs have so much promise and untapped potential, but their opportunities might have been limited by their socioeconomic status,” said Car Mun Kok, PhD, Director of College Opportunity Programs for the UC Davis School of Education.

The School of Education’s REEd Center has received five federal Educational Talent Search (ETS) grants totaling $4.8 million over the next five years to support the continued and expanded work of ETS programs in Sacramento, Solano, Yolo and Shasta counties. The programs collectively serve 2,700 students in grades 6–12 who have academic potential, want to continue their education beyond high school, and need extra support and information to reach their goals. 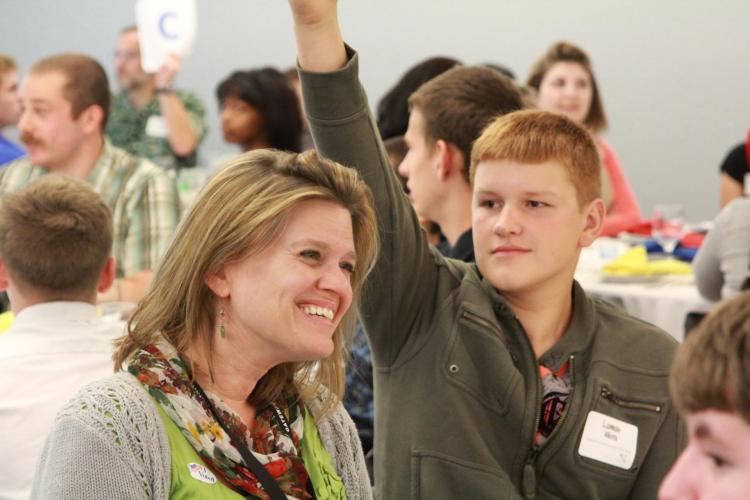 The Sacramento Area Science Project (SASP) conducts science education research and provides professional development in K-12 science instruction. SASP is an education partnership between the University of California, Davis, and California State University, Sacramento. SASP is a regional site of the California Science Project and provides support to teachers, schools, and districts for the Next Generation Science Standards (NGSS) and Common Core State Standards (CCSS) for Science and the Technical Subjects. 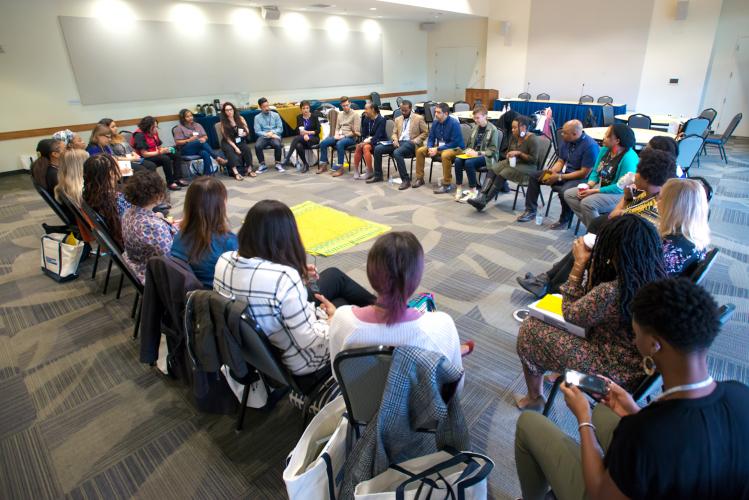 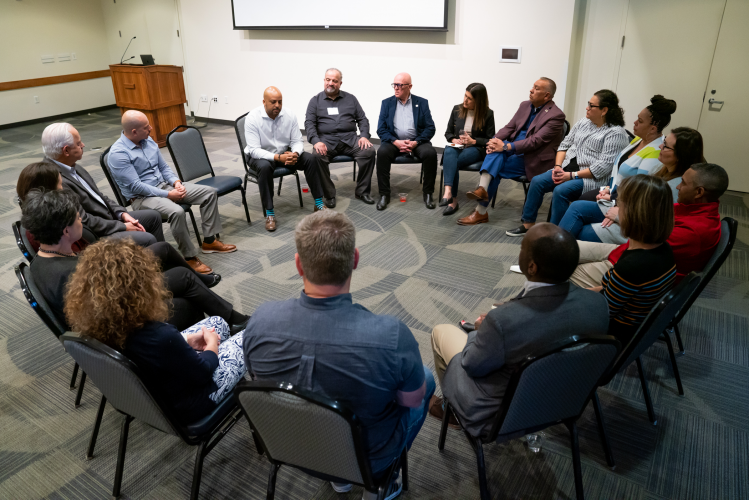 Wheelhouse supports leadership and practice in the California Community Colleges, the nation’s largest system of higher education. We accomplish that mission in two ways: 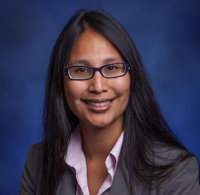 Wheelhouse welcomes these California community college CEOs as members of the sixth cohort of the Institute on Leadership. 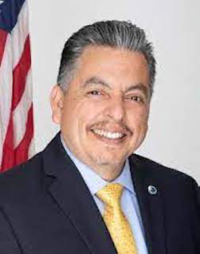 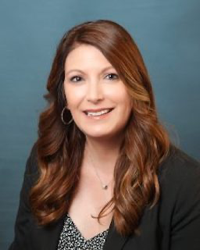 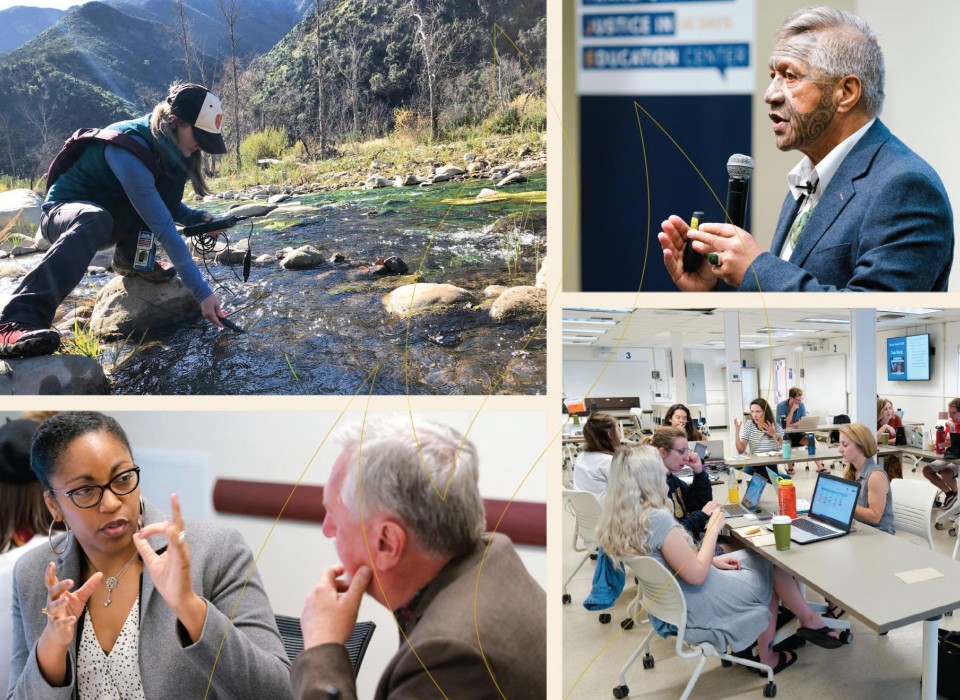 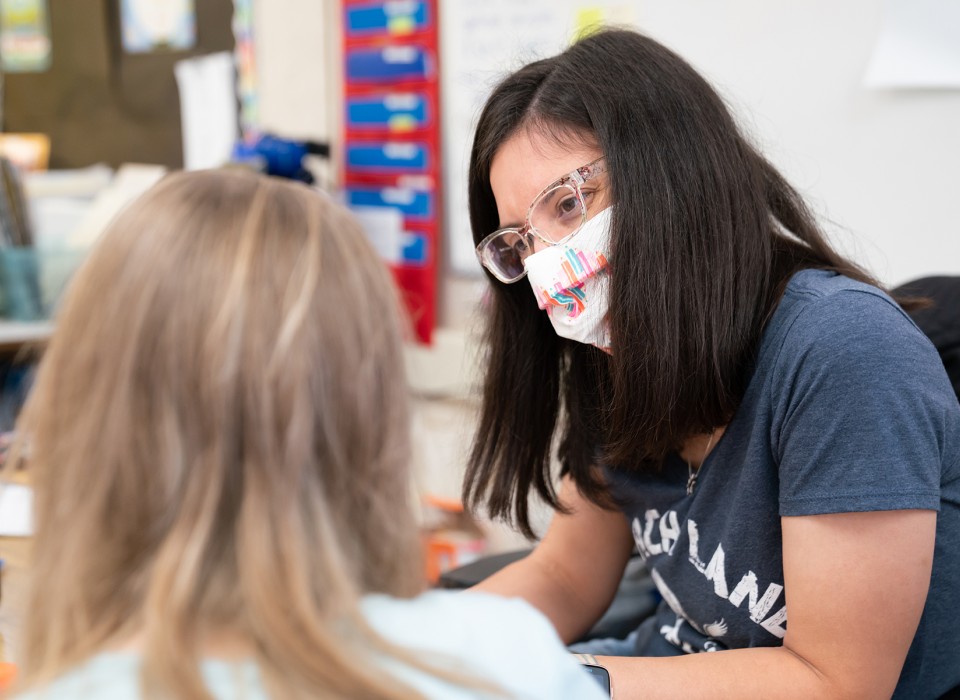