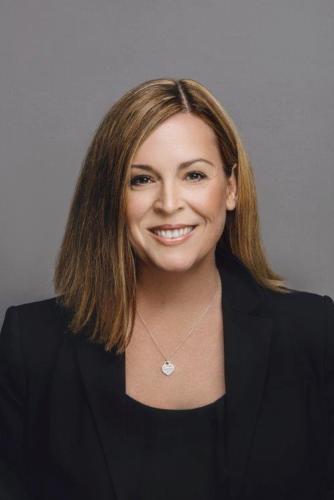 Kristin Wright is the California State Director of Special Education, a role she assumed September 1, 2016. Kristin brings a wealth of professional and personal experience to this important position as a policy expert, a former special education student teacher, and a mother of a child with disabilities. Her public service career took a turn with the birth of her middle daughter, Shelby, who has significant intellectual and physical disabilities. A Sacramento native, Wright and her husband, Charles, have three children: Ace, Shelby, and Violet.

Starting in December 2014, she worked for the California State Board of Education as an Education Policy Consultant and liaison between the State Board of Education and the California Department of Education (CDE) on a variety of subjects, including special education, child nutrition, foster and homeless youth, and computer science. In 2013 and 2014, she worked as an Education Programs Consultant within the CDE’s Special Education Division, serving as a liaison to the Advisory Commission on Special Education (ACSE) and consulting on program and policy matters related to California’s Common Core State Standards and accessibility for students with disabilities. She served as a State Senate appointee to the ACSE from 2006 to 2013 and was chair of the advisory commission from 2009 to 2013. From 2010 to 2013, she was a contract consultant providing special education research and other support to organizations that included the Bill and Melinda Gates Foundation. Her work there included researching special education services provided by U.S. charter schools.