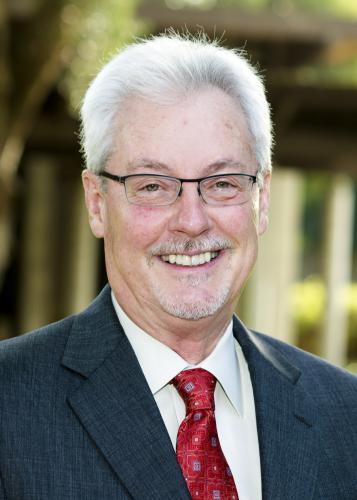 Ph.D., Curriculum and the Study of Schooling – University of California, Los Angeles – 1982

Nearing the end of a five-year study funded by the National Science Foundation, Professors Jamal Abedi and Paul Heckman have learned much about the status of formative assessment in mathematics and are looking forward to the launch of a website with tools for teachers and administrators early next year.

The work is important because assessing student knowledge during instruction—the heart of formative assessment—empowers teachers to address possible deficiencies in student understanding and increase student learning.

In November, the U.S. Department of Education released new high school graduation rates for each state, using what the department called a “common, rigorous measure.” The picture is bleak for California, which ranks 32 among other states in high school completion. More troubling are the persistent disparities between racial/ethnic groups; white graduation rate is 85 percent, whereas Latino and African American graduation rates are 70 percent and 63 percent respectively.

Paul Heckman, associate dean of the School of Education, is interviewed extensively in this article highlighting research conducted by Heckman and Professor Jamal Abedi. Read the full article by Jeff Hudson here.

In an article about the prevalence of online education degrees, Paul Heckman, associate dean of the School of Education, commented on the contention that we don’t know how to measure learning: “Children are educated and learn over a period of time, but we have this notion that children are to make a year’s growth for every year they’re in school. This is … a problem, because children do not develop in nine-month chunks except during gestation.” Read the article here. 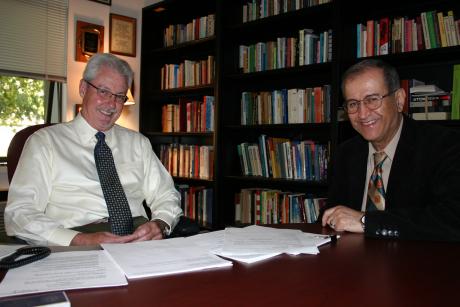