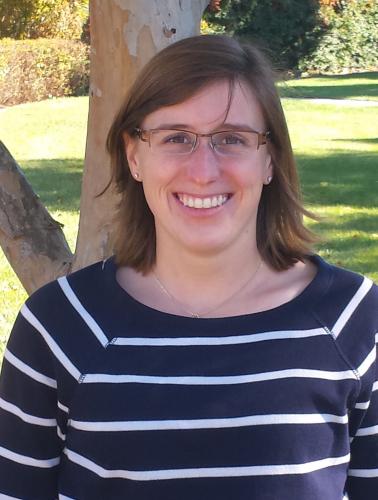 Leanna Carollo is a multiple subject credential and master’s degree candidate in the UC Davis School of Education. She student-taught in a fifth grade classroom at Glenwood Elementary in the Robla School District. Prior to joining the School of Education, Leanna worked as an instructional assistant for students with severe autism. While completing her undergraduate studies at the University of Oregon, she researched U.S. curricula in correlation to the Common Core State Standards for Math and was a practicum student working in diverse Title I public schools at the elementary, middle, and high school levels. Leanna has two published works in The Oregon Undergraduate Research Journal and Rethinking Schools. 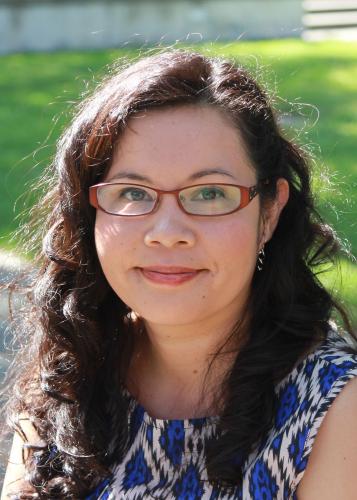 Angelica Cortes is a PhD candidate in the UC Davis School of Education with an emphasis in mathematics education. Currently her research is focused on Latina/o STEM majors’ calculus experiences and study approaches. Previously she obtained her master’s degree in mathematics from California State University, Fullerton (2009) and her bachelor’s degree in English at the University of California, Berkeley (2002). 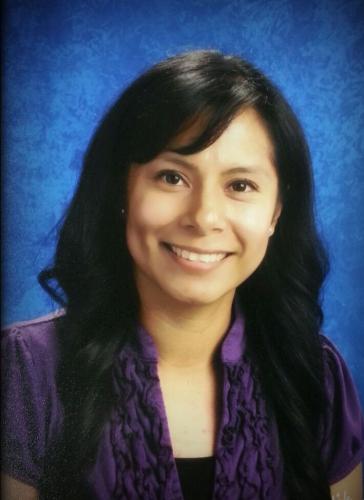 Hilda Millán was born in Cuernavaca, Morelos, Mexico. At the age of four, her family relocated to California where she saw firsthand the cultural impact and importance of second language acquisition. This, among many other reasons, led her to double major in Sociology and Chicano/a Studies and double minor in Spanish and Education. She received her bachelor’s degree, master’s degree and teaching credential from the University of California, Davis.

Currently a second grade teacher at Markham Elementary School in the Vacaville Unified School District, Hilda promotes cultural diversity and second language acquisition as a dual immersion teacher in the Spanish/English Peer Immersion Cultural Education (SPICE) Program. She strongly believes in setting high and consistent expectations for herself and for her students while creating a calm and safe learning environment for each person to grow. She also mentors new teachers in hopes of sharing her passion for learning with others.

Hilda was nominated 2014 Teacher of the Year at her school site for her hard work and dedication to her profession, inside and outside of the classroom. 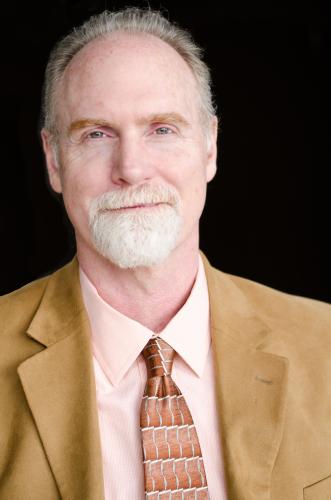 Bill has directed and performed in musicals and operas in California, Idaho, Louisiana, Montana, and Texas. He has received numerous awards for his productions and his students have performed on Broadway, national tours, and with major opera companies throughout the United States.

While attending the University of Montana, Bill was an active performer with the Missoula Children’s Theatre (MCT) and toured the nation with the company as an actor/director upon graduation. Using the MCT model as his inspiration, Bill created his own touring program at UTSA to introduce young audiences to opera. For the past 11 years, the UTSA Opera on the Run program has performed for over 150,000 Texas youth. In 2015, McCrary earned the UTSA President’s Award for Community Service for this unique and inspiring program.

Bill holds a third degree black belt in Tai Kwon Do and is a certified instructor of qigong and tai chi. With his unique background of martial arts and stage performance, Bill is studying the effectiveness of qigong on performance anxiety. This summer Bill will travel to Beijing, China, where he will direct an opera workshop program as well as continue studying qigong and tai chi. 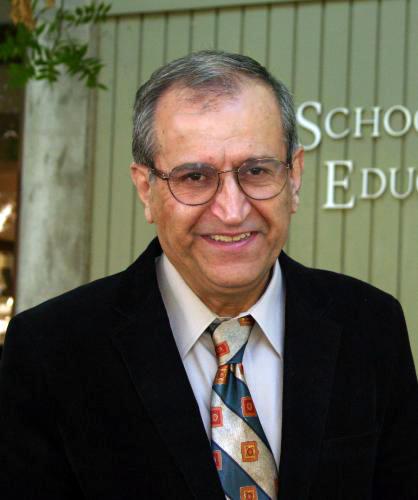 Professor Jamal Abedi is an internationally renowned scholar in the area of educational assessment. Specializing in educational and psychological assessments, Dr. Abedi’s research focuses on testing for English language learners and issues concerning the technical characteristics and interpretations of these assessments. He is the author of numerous publications, serves on the advisory committees for several major assessment organizations, and advises a number of states on testing for English learners and children with disabilities. He has received many awards, including the 2014 Distinguished Scholarly Public Service Award from the UC Davis Academic Senate and the 2008 Lifetime Achievement Award from the California Educational Research Association. Dr. Abedi has served as faculty member for the UC Davis School of Education since 2005. 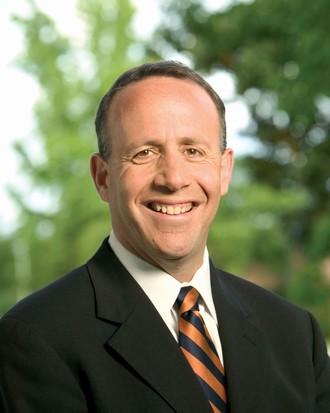 Darrell Steinberg (J.D. ‘84) is one of the most respected political leaders in California, having most recently served as President Pro Tem of the State Senate from 2008 to 2014. His career of more than 20 years in public service also included six years in both the State Assembly and the Sacramento City Council. Over the course of his legislative tenure, Darrell forged difficult agreements to usher the state from a $42 billion deficit to a surplus budget, implemented groundbreaking mental healthcare legislation, strengthened the state’s foster care system, improved K-12 education standards, reformed the statewide ballot initiative, and made historic investments in California’s water and transportation infrastructure.

One of Darrell’s signature achievements is the establishment of the Career Pathways Trust Fund, generating one billion dollars for ‘Linked Learning’ in California high schools. He also authored SB 1458 to redefine the Academic Performance Index (API) by relying less on standardized bubble-test scores and more on other important factors such as graduation rates, and student readiness for higher education, technical training, and entering into a globally competitive job market.

Darrell is currently a shareholder in the Sacramento law office of Greenberg Traurig, LLC, and chair of the firm’s California Government Law & Policy Practice. He provides strategic counsel to clients with matters involving state and local government.

Darrell is also the founder and board chair of The Steinberg Institute for Advancing Mental Health Policy. A UC Davis visiting professor in the Department of Psychiatry and Behavioral Sciences, Darrell is director of policy and advocacy for the School of Medicine’s Behavioral Health Center of Excellence.