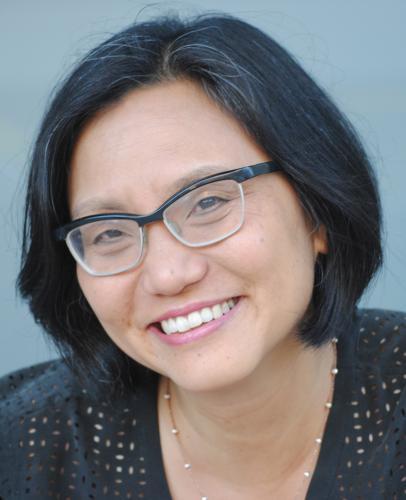 Linda Sue Park is the winner of the 2002 Newbery Medal for her book A Single Shard (2001), a story about an orphan boy in a 12th-century Korean potters’ village. The prestigious Newbery Medal is awarded annually for the most outstanding book for children and young adults. Park was born in Urbana, Illinois, and grew up outside Chicago. The daughter of Korean immigrants, she has been writing poems and stories since she was four years old, and her favorite thing to do as a child was read.

She is also the author of Project Mulberry (2005), When My Name Was Keoko (2002), A Long Walk to Water (2010), The Third Gift (2011) and many other picture books and novels. Park believes one of the vital functions of books and literature is to “offer readers visions of the amazing, colorful diverse world we live in.”