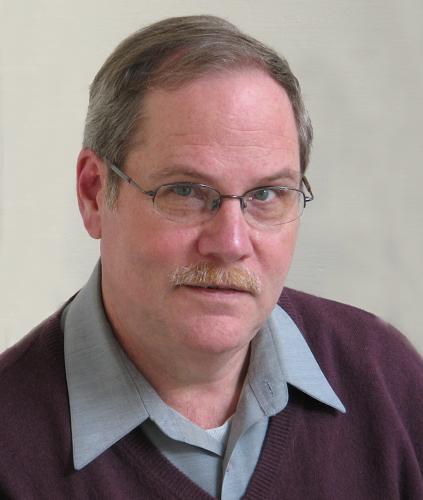 Robert San Souci (1946-2014) wrote over 80 books, collaborating on nine of them with his brother Daniel, a children’s book illustrator. Many of San Souci’s books are retellings of traditional folk tales and celebrate cultures from around the world. Some titles include The Reluctant Dragon, Little Pierre, and The Well at the End of the World. He was a consultant to Disney Studios and was instrumental in the production of the film Mulan, for which he wrote the story.