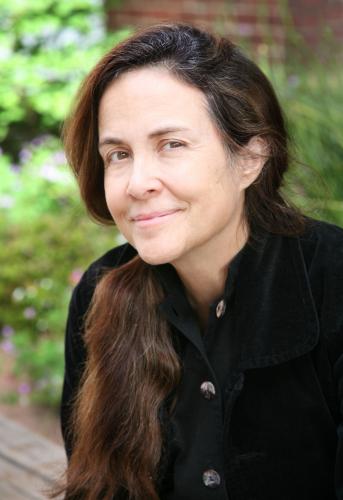 Speaking with Krista Tippet, poet, activist, teacher and humanitarian Naomi Shihab Nye said this of writing: “Very rarely do you hear anyone say they write things down and feel worse. It’s an act that helps you, preserves you, energizes you, in the very doing of it.” As readers, we are fortunate that Nye is energized by writing, because her writing is a gift. It is a gift that inspires us, in large part by not shying away from topics that challenge us.

Born to a Palestinian father and an American mother, Naomi Shihab Nye spent her early years in Ferguson, Missouri, then lived in the Palestinian city of Ramallah and Old City in Jerusalem, and today calls San Antonio, Texas her home. Nye recounts that as a child she “loved learning words, feeling them inside my own mouth, recognizing tasty ones in print. I was transfixed by the act of seeing the world we were in, by petite discoveries…” She began writing poetry at the age of six, and believes that she has lived her life from that time to today as though she was “living in a poem.” This is an idea and approach to life that she aims to share with aspiring writers, adults and children alike.

Of working with and writing for children, Nye has said “I feel the need for connection with young minds and hearts, country-to-country, growing more crucial by the second.” Naomi Shihab Nye began publishing works for children over twenty years ago with This Same Sky: A Collection of Poems from Around the World in 1992. Her picturebook Sitti’s Secret (1994, illustrated by Nancy Carpenter), which explores the relationship between an American girl and her Palestinian grandmother, won the Jane Addams Children’s Book Award for promoting the cause of “peace, social justice and world community.” Nye was awarded a second Jane Addams Children’s Book Award for her young adult novel Habibi (1997). Her 19 Varieties of Gazelle: Poems of the Middle East (2002) was a National Book Award finalist. In 2013 she was awarded the NSK Neustadt Prize for Children’s Literature for significant achievement in contributing to the quality of children’s lives. The Horn Book named her The Turtle of Oman a Best Book of 2014. This work was also named a 2015 Notable Children’s Book by the American Library Association, and won a 2015 Middle East Book Award for Youth Literature.

The above is just a sampling of Nye’s bibliography and recognition. By putting into words fleeting impressions, complicated relationships, and the elements of life that we all share, she has contributed greatly to our understanding of what divides us as well as what ought to bring us together. Naomi Shihab Nye is an unparalleled poet, in part because of a belief she shared in an interview with Kim Rosen, that “poetry helps us imagine one another’s lives. It gives us intimate insights into someone else’s experience. To be able to have that kind of insight in thirty seconds or three minutes is a very precious kind of transmission.” 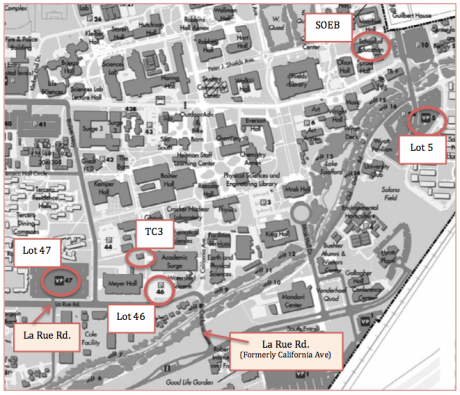