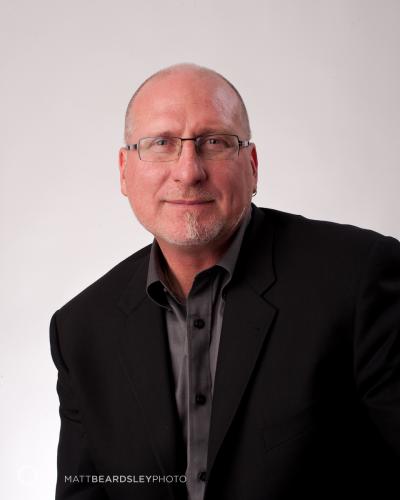 Michael Funk, Director of the After School Division (ASD) for the California Department of Education (CDE), was appointed in January 2012. He was charged with the development of a strategic plan building upon Expanded Learning to create programs that maximize outcomes for youth, families, school, and communities. This work led to the development of the Statement of Strategic Direction, identifying four key strategic initiatives. Michael brought together stakeholders from the ASD and field to finalize the plan, and has continued to prioritize the incorporation of those principles of high quality learning into all aspects of the work of ASD.

Prior to this role, Michael was the Founder and Executive Director of the Sunset Neighborhood Beacon Center in San Francisco, which provides engaging programs to youth and adults. While serving at SNBC, Michael founded Experience Corps Bay Area and represented Community Based Organizations on the California Utilities Commission, Teleconnect Fund Administrative Committee, as well as serving on CDE’s Before and After School Advisory Committee. Michael also co-led the Learning In Afterschool and Summer initiative, a partnership with Temescal Associates.