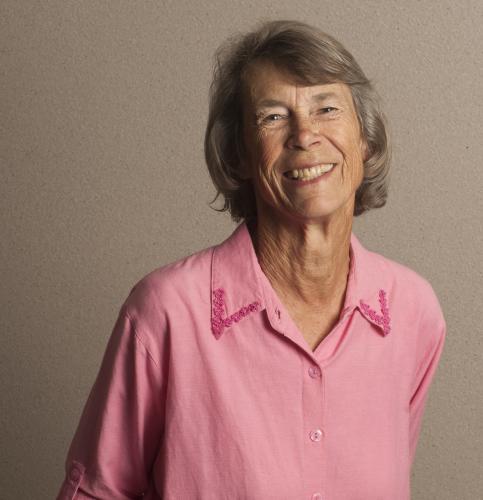 Charlotte Kimball (BS ‘67, Credential ’68, MEd ‘69) has never been afraid to go where other women dared not go. A true pioneer, Kimball was the first woman in California to receive a teaching credential in agricultural education. In a field arguably dominated by women now, Kimball had to battle
low expectations, gender bias, and an old-boys club that was not always welcoming. 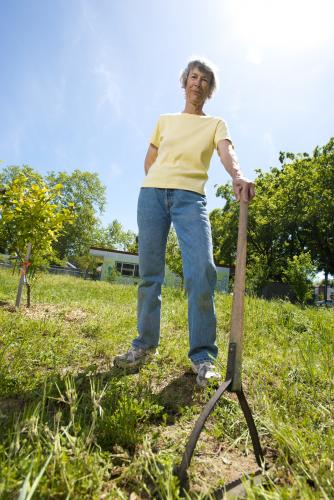 “I can’t prove it, but I believe Charlotte was the first woman K-12 agriculture teacher in the country. We couldn’t have picked a better person to break new ground,” said Sandy Beck, who mentored and supervised Kimball’s student teaching at Yuba City High School in the late 1960s. “This was a really big deal. Teaching ag was a ‘man’s job,’ but she won us over in competency.”

Kimball’s journey at UC Davis began in biology, with a focus on botany and environmental sciences, another realm where she was often the lone woman. She credits the support of Professors Orville Thompson and Elwood Jorgenson for believing in her and providing her with the opportunity to pursue her interest in agricultural education.

It helped that Kimball was adept at forging her own path in a world dominated by men.

“I grew up before Title IX and because I was an active kid, I played softball on the boys’ team and ran track, too,” she said.

“I think that experience may have prepped me to be able to deal with males and to expect to do what I wanted to do—that and having three rough and tumble brothers taught me how to deal with the other sex.”

Her love of agriculture began early. Raised in the suburbs, Kimball and her brothers had their own garden and raised chickens. Her grandfather was a food product developer and shared his knowledge of fruits and vegetables with her.

Fast forward to UC Davis in 1964 when the campus had about 3,000 students. “I felt so welcome on the Davis campus,” Kimball said. “When it came to deciding on a career, I found the Education Department to be so helpful, supportive and creative. Today’s School of Education is much the same, although more diverse.”

Agricultural education was a natural fit for Kimball, whose approach to learning has always been hands-on. “My family always built and fixed things,” she said. “Ag education is about learning by doing, entrepreneurship, and leadership.”

After earning her credential, Kimball first taught in Modoc County’s Surprise Valley as a temporary replacement for the agriculture teacher who was ill. She next taught in Vacaville and Dixon. In 1983, she started a seed business with her teaching colleague Georgeanne Brennan, and eventually worked for PG&E collecting seeds and walking the pipeline from Modoc to Fresno to ensure vegetation returned where pipe was laid.

Today, Kimball teaches horticulture at Wolfskill High School in Winters, Calif. “I started doing it in 2009 and it was so much fun that I now teach two days a week. I don’t sit still long. I have a lot of things to do,” she said.