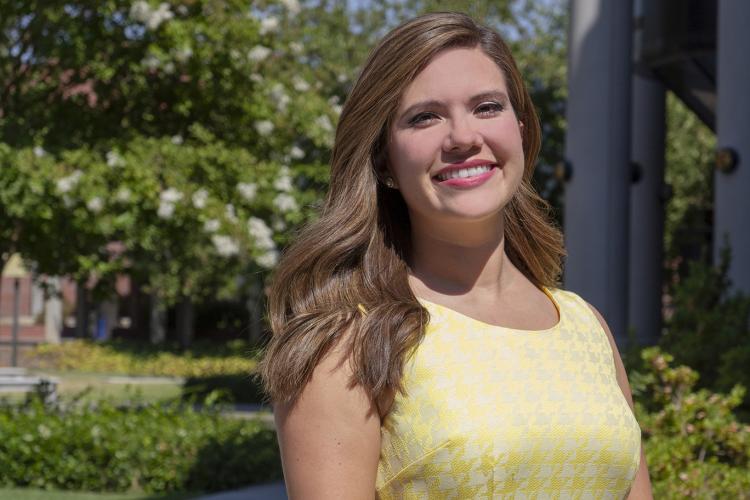 Lorena Ruedas Jauregui (’06, EdD ’16) is building her career in education around two ideas that have been important to her since the early years of her own education: inclusion and mentorship. “As a granddaughter of Mexican immigrants and a daughter of educators, I’m passionate about being an advocate for students from historically underserved populations,” she said.

After Jauregui completed a minor in education as an undergraduate at UC Davis and earned her master’s degree in school counseling, she spent her early career as a high school counselor at Natomas Charter School. She then returned to the UC Davis community as a Postbaccalaureate Program Coordinator for the UC Davis School of Medicine while concurrently earning her doctorate in educational leadership. “I wanted my dissertation to be relevant to my current work and to help the postbaccaulaureate pre-med students who are members of groups underrepresented in medicine,” said Jauregui. “I was learning about community leadership and diversity in education and policy in my classes and dissertation work, and at the same time living it in my career as an advocate for pre-med students.”

“I’m excited about my current role because it allows me to be an advocate for MESA students at an administrative level,” said Jauregui. “I was a MESA student myself in middle school, and I was fortunate that Mikael Villalobos, a CANDEL alumnus, became my mentor during that time when I was a middle school student and he was an outreach director for EAOP. He guided me in preparation for college, and throughout college, and he now mentors me in my career. Our relationship has been instrumental in my career growth, and I’m glad that I now get to pay it forward by playing that role for my own students.”