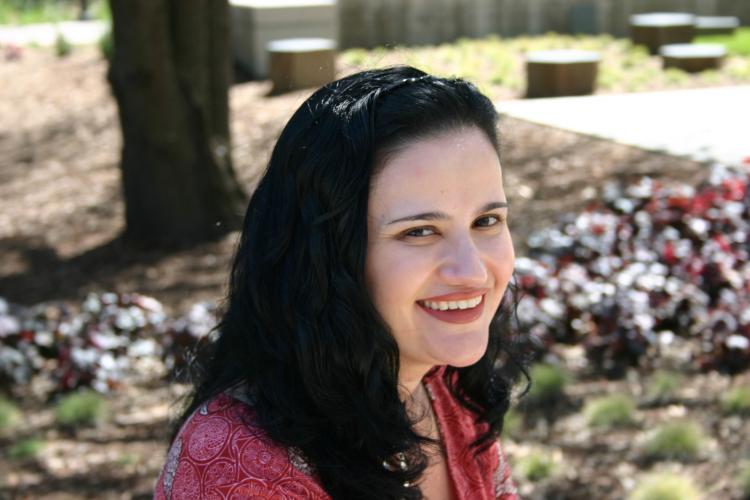 Luciana de Oliveira headed to Purdue University in 2006 to start her career as a professor of education. An expert in language acquisition, de Oliveira has always been interested in how teachers do their work.

Building on what she has learned through her graduate research, de Oliveira has helped shape a new teacher credential program at Purdue focused on English learners.

“I have always been interested in linguistics, and I have always wanted to work with teachers,” said de Oliveira. She knew early that she wanted to earn a PhD.

“I am so pleased to have this opportunity to help build a new program at Purdue,” said de Oliveira. “My experience as a teacher in Brazil and in the U.S. and the research I have done at UC Davis provide the foundation for the work I will begin this fall [2006] in Indiana.”

de Oliveira graduated from Sao Paulo State University in Brazil and earned her teaching credential there. She began teaching at a private language school for adults and children when she was just 18.

“I have always been interested in linguistics, and I have always wanted to work with teachers,” said de Oliveira. She knew early that she wanted to earn a PhD. In her second year as an undergraduate, de Oliveira received a grant to fund her first research into children’s use of written language and how they express their thinking in English. During her graduate studies at UC Davis, she taught in the linguistics department on campus and spent countless hours in K-12 classrooms observing and working with teachers.

Her dissertation research built upon work she began while working with the UC Davis History Project on campus. She did a linguistic analysis of 8th grade and 11th grade history students at two school districts in Sacramento.

“I was interested in how the students organized and expressed their understanding of history in writing as it related to what the teachers expected them to understand,” said de Oliveira.

“My approach is to focus everyone on the positive, in terms of making meaning through language,” said de Oliveira. “Focusing on errors is not very productive, but if teachers can identify what language features students are using to make meaning in writing, they can help students build their skills.”

For de Oliveira, the key is sharing what she learns from teachers with professional development providers. They can build on her suggestions to reach many more teachers and train them to do this with all of their students, including second language learners.