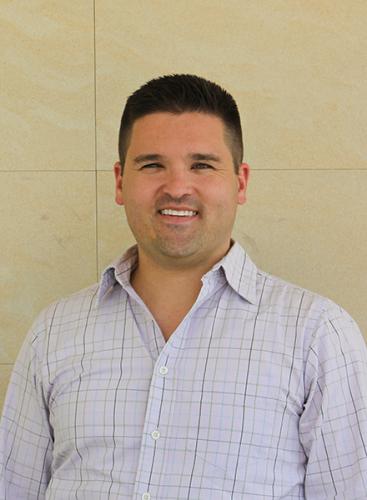 Two things have been especially important to Thomas Whitcher (EdD ’18) throughout his career: education and interpersonal networks. “In all the various roles I’ve served at universities, I’ve always been fascinated by how teams operate and how to leverage people’s strengths to best support a team,” he said.

In his current role as an Assistant Director of Development, Regional Giving for UC Davis, Whitcher brings together his passions for higher education and keeping people connected. He works to increase philanthropic support for UC Davis in Arizona, Chicago and other parts of the Midwest, including Ohio and Minnesota. He previously served as Director of Out of State and Special Interest Programs for the UC Davis Cal Aggie Alumni Association, where he managed volunteer leaders and helped grow alumni relations for the university.

Whitcher first joined the UC Davis community as a sorority and fraternity life coordinator in 2012 after serving in the same role at Indiana University – Purdue University Indianapolis. He soon after decided to earn his doctorate in educational leadership at the School of Education. “I chose to pursue a doctorate because I knew it would open doors for my career in higher education,” said Whitcher. “The opportunity to get more in-depth knowledge in a wide breadth of education spaces drew me to this program. In CANDEL, you explore and examine your own particular interest, but you also get that broad exposure from the cohort model. The connections I’ve made from this program, both in the sense of applying scholarship to practice and in terms of professional networking, are connections I will value as my career moves forward.”