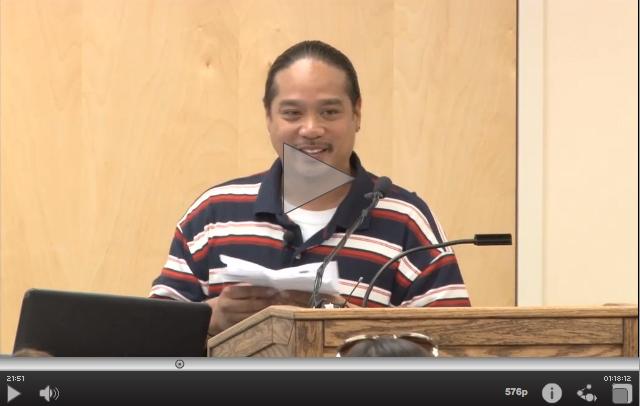 As part of the School’s Critical Consciousness Speaker Series, Rudy Corpuz, Jr., gave a talk at UC Davis titled “It Takes a Hood to Save the Hood: A Testimony from the Frontlines.” View the talk here.

Corpuz  is an ex-felon turned community activist. Corpuz was born and raised in the South of Market neighborhood of San Francisco. He worked with youth and community members to found the United Playaz in 1994 at Balboa High School in response to violence between ethnic groups. Corpuz is recognized as a leader in the field of youth violence prevention. This talk was co-sponsored by the Committee for Social Justice, UC Davis School of Education, Office of Graduate Studies and the Office of Campus Community Relations.