The UC Davis Center for Community and Citizen Science is excited to announce our speakers for the Fall quarter Collabinar series. The Collabinar invites our colleagues from across the globe to bring us their most exciting opportunities and challenges in community and citizen science. Each session fosters an environment of mutual learning while advancing projects and partnerships. 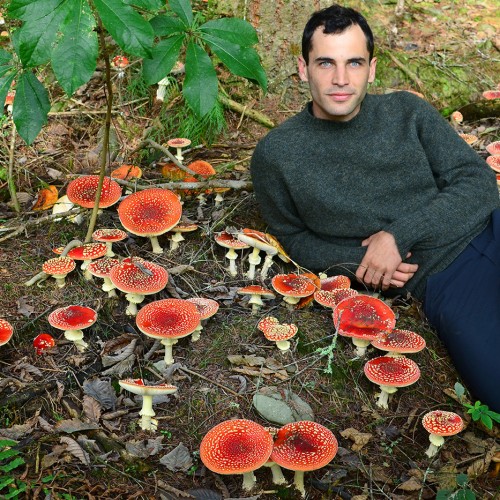 The first Collabinar will be with Christian Schwarz on Tuesday, October 4th 4-5pm. Christian Schwarz studied Ecology and Evolution at UC Santa Cruz, where his interest in the world of fungi became irrevocable – their seemingly endless forms (from the grotesque to the bizarre to the sublime) feed his curiosity. Christian now teaches Natural History of Fungi and Community Science through the Norris Center at UCSC. He is co-author of Mushrooms of the Redwood Coast, and now spends much of his time studying macrofungi across the western United States, and has served on the IUCN Red List Working Group for North American Fungi. He is passionate about biodiversity in general, and especially the philosophy and practice of community science. Register here. 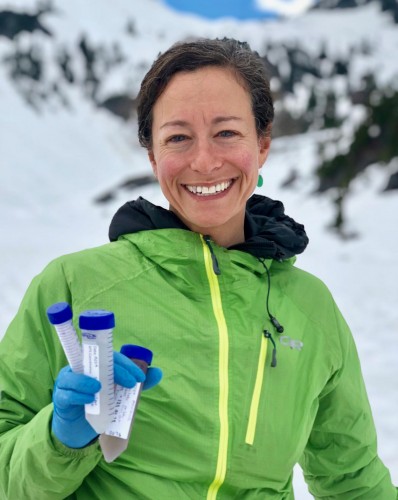 Our next Collabinar will be with Robin Kodner from the Living Snow Project on Tuesday, October 25th 3-4pm. Robin Kodner is an Associate Professor of Environmental Science at Western Washington University.  She has been studying algae evolution and biodiversity for 25 years.  Currently, her lab works on the snow microbiome from the Pacific Northwest as a model to study how these communities evolve in response to environmental change, as well as studying microbial communities in Bellingham Bay and their response to changing ocean conditions over seasons and years. She founded and directs The Living Snow Project to enable collection of large-scale pink snow microbiome data and offer an opportunity to engage local communities in science research through recreation. Register here. 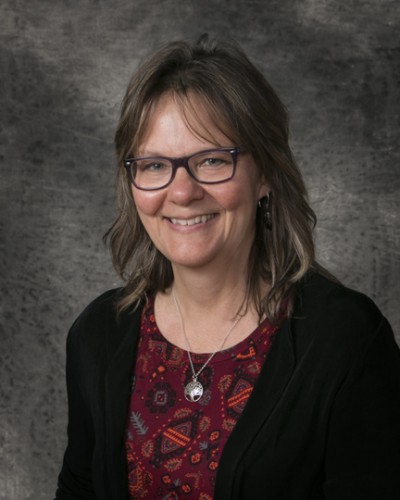 Ending the quarter will be the Collabinar with award-winner Jackie James, on Tuesday, November 15th 3-4pm. In 2005, Jackie and her neighbors founded the Clean Air Coalition of WNY, and worked together to hold the company and its environmental manager responsible for emitting dangerous chemicals into surrounding neighborhoods. Using community-based science, collaboration with government agencies, and a campaign of public pressure, community members achieved over a 92% reduction of benzene (a known carcinogen) at Tonawanda Coke. These efforts contributed directly to the company’s 2013 conviction on fourteen counts of breaking environmental laws in U.S. district court, ultimately resulting in the plant’s closure in 2018. Today, Jackie works with fellow Western New York residents as board chair of Citizen Science Community Resources and mentors communities nationwide. You can learn more about her current work here. Register here.

We’re so excited to hear from these wonderful speakers! For updates on our Collabinars, sign up for our email list.