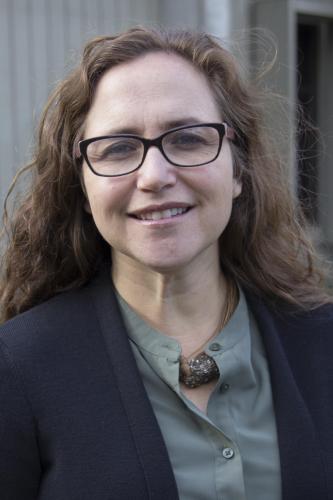 Professor Michal Kurlaender continues to be one of the leading university-based scholars who are doing the most to influence educational policy and practice in the United States. This is the third consecutive year that she has been included in the RHSU Edu-Scholar Public Influence Rankings published in Education Week.

Kurlaender’s ranking as one of the top 200 scholars among more than 20,000 education faculty in the United States is a testament to her impact on the field of education.

For Kurlaender, conducting “research that matters” means tackling some of the most vexing and controversial problems in education: school desegregation and integration, access to college, race and college readiness.

The faculty are ranked based on Google Scholar hits, book points, Amazon ranking, syllabus and Klout points, and newspaper, education press, web and congressional records mentions. The rubric used to determine the top finishers is a reflection of the scholar’s larger body of work, as well as their impact on public discourse in the past year. This honor is bestowed annually to the most influential education researchers by the American Enterprise Institute’s director of Education Policy Studies, Frederick M. Hess.

Michal Kurlaender investigates students’ educational pathways, in particular K-12 and postsecondary alignment, and access to and success in higher education. She has expertise on alternative pathways to college and college readiness at both community colleges and four-year colleges and universities. In addition to working with national data, Kurlaender works closely with administrative data from all three of California’s public higher education sectors—the University of California, the California State University and the California Community College systems.