This post was authored by Mireya Bejarano, an undergraduate student studying Wildlife, Fish, and Conservation Biology at the University of California, Davis. She has been working with the Center for Community and Citizen Science as a research assistant since 2020. She is interested in the positive impacts that citizen science and conservation can have on each other when combined. She plans to pursue a career in conservation post graduation. Her favorite bird native to California is the Loggerhead Shrike.

Since its establishment in the 1990’s, the field of citizen science has gained rapid popularity. Devoted to this growing field is the Center for Community and Citizen Science at UC Davis. This research center is focused on researching and further expanding the field while also providing accessible resources to help people of the public engage in meaningful scientific research. Through a grant provided by the Resources Legacy Fund’s Open Rivers Fund, which seeks to remove obsolete dams at sites across the West, the Center for Community and Citizen Science is working to build capacity for local communities around dam sites in the local community’s efforts to monitor their local watersheds before, during, and after the removal of their local dam. One of these sites is the Ventura River watershed in Southern California, where groups are focusing on the removal of the Matilija Dam. The Matilija Dam is one of many dams of interest to the Resources Legacy Fund and of particular interest to the CCS due to its close proximity to the cities of Ojai and Ventura, where dozens of  local organizations and community groups are dedicated to environmental science and land stewardship. One of these groups is the Green Schools Coalition (GSC), a network of students and teachers from seven high schools in the watershed. 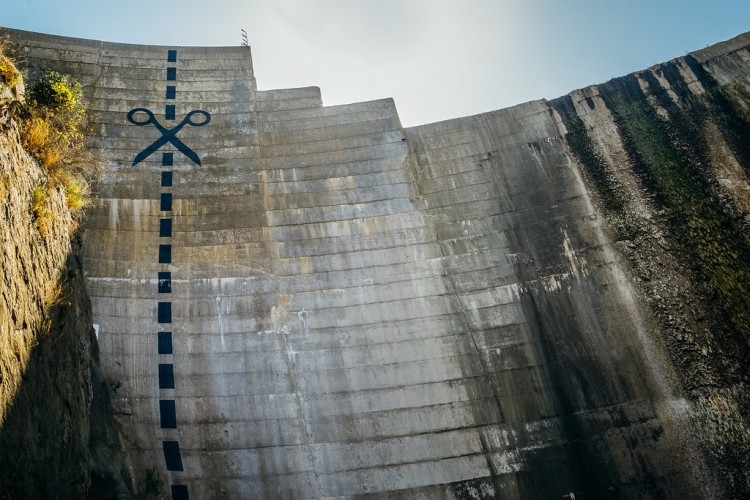 “Only 2% of the initial reservoir capacity remains” for this 74 year old dam.“Matilija Dam near Ojai, CA” by Bradley Siefert is licensed under CC BY-NC-SA 2.0

Beginning in May of 2020, researchers from the Center for Community and Citizen Science began to collaborate with members of the Green Schools Coalition to identify and plan for community-based monitoring projects, with the goal of uplifting youth leadership and expertise given the unique environmental perspectives young people bring to the table. After a series of initial conversations with local teachers, CCS researchers held an initial meeting with GSC students to discuss their interests in relation to the Ventura River watershed. The students had significant connections to the river and its surrounding landscapes, sharing stories about hiking and backpacking, swimming and fishing with their friends and families. Their initial interests in monitoring topics, informed by these prior connections they had to the watershed, were primarily connected to biodiversity in the Ventura River and how the removal of the Matilija Dam would affect the flow of sediment through the watershed, a concern shared by numerous stakeholders.

This collaborative process was carried out in the spirit of co-design. The Center for Community and Citizen Science researchers assumed primarily a facilitation role, while the project design was always meant to be led and developed by the students. They would be the ones choosing what monitoring topic spoke to them and they would be the ones carrying out the project. This is distinct from other citizen science projects as instead of a scientist leading and developing a research project that then assigns work to members of the public, it would be the students themselves (still in collaboration with local scientists and land managers). Previous research from the Center for Community and Citizen Science shows how monitoring projects that afford opportunities for youth leadership, and specifically projects that engage youth in working with data, help young people develop skills and a sense of environmental science agency that has implications for further participation in science and conservation.

What followed these initial meetings were a series of  workshops and meetings that convened GSC students and faculty, researchers from the Center for Community and Citizen Science, and different stakeholders from organizations working in Ventura County such as the Surfrider Foundation, Santa Barbara Channelkeeper and the Ojai Valley Land Conservancy. These meetings and workshops provided a forum for participants to discuss their interests and concerns in relation to the watershed, and ultimately culminated in the GSC students deciding to take action on removing and monitoring invasive plants in the Ventura River watershed, particularly focused on invasive tamarisk. 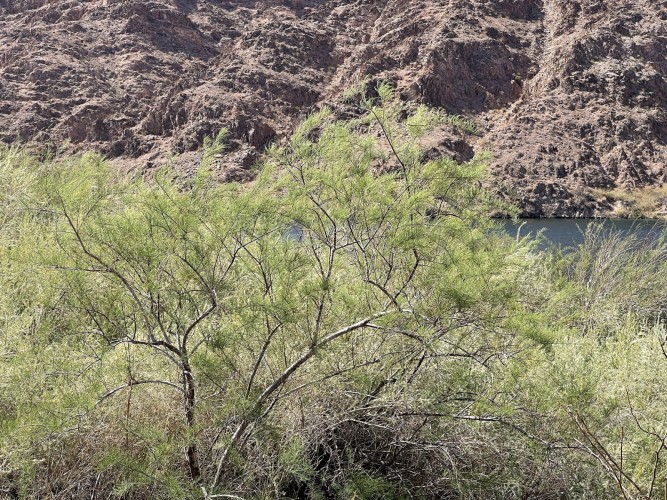 Tamarisk is a non-native shrub originating from Eurasia and its establishment in the Ventura River watershed could be disastrous. Tamarisk replaces native Cottonwoods and Willows, it provides poor habitat for native species and it also increases fire hazard. As tamarisk is exceedingly flammable, burning even while green, a stand of established tamarisk in the Ventura River Watershed could lead to increased wildfire. Particularly alarming after the devastating effects of the Thomas Fire in 2017. Furthermore, tamarisk consumes a great amount of water which could be harmful to an area that is vulnerable to drought. We first learned about the emergent tamarisk issue during the workshops held by CCS researchers, particularly one workshop that brought in Tom Maloney, the Executive Director of the Ojai Valley Land Conservancy. Tom mentioned a concerning and unexpected “explosion” of tamarisk currently occurring in the upper watershed and the GSC students immediately expressed interest in tackling the problem. This interest in monitoring, as well as removing, tamarisk continued as CCS researchers supported students and teachers of the GSC in arriving at a consensus-based decision to address the problem before it becomes more widespread in the Ventura River Watershed. With a decision reached, the new focus is supporting students in developing a monitoring protocol for detecting established — and newly establishing — tamarisk, and the best ways to remove this invasive plant. 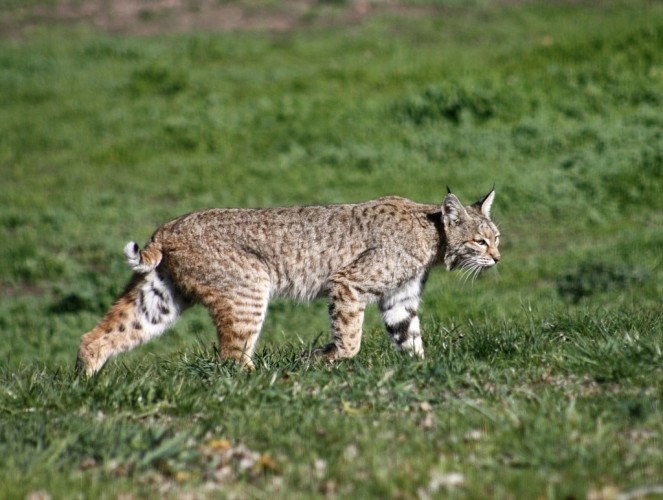 With this in mind, restoration projects working to reimagine and build the resilience of the remaining riparian ecosystems in California are crucial. Removing the 74-year old, non-functional Matilija Dam will be a major effort to restore the Ventura River watershed, as will be the effort to remove invasive tamarisk as part of a comprehensive restoration strategy geared toward improving the health of the watershed. Not only will this youth-led project provide data on the baseline of the watershed’s health, before the removal of the Matilija Dam; it will also monitor and remove this invasive species before it can become established. The removal of the Matilija Dam may seem far away; however, that does not mean other important restoration projects can’t occur before the removal of the dam to lay the foundation for a healthy and resilient watershed.