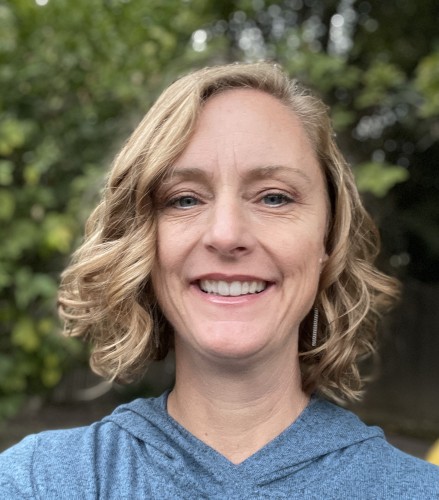 I research the relationship between students’ everyday uses of language (English and Spanish) and their engagement in school-based uses of language and literacy. Some schools identify bilingual adolescents as “limited” in their English proficiency even though they use sophisticated literacy repertoires outside of school; other learners are deemed ”fluent” in English but still struggle with the language and literacy demands of their academic coursework. An understanding of how adolescents, both monolingual and bilingual, draw on their home language practices to navigate various academic and social activities is essential to inform effective teaching approaches that build on their talents and address their unique learning needs. 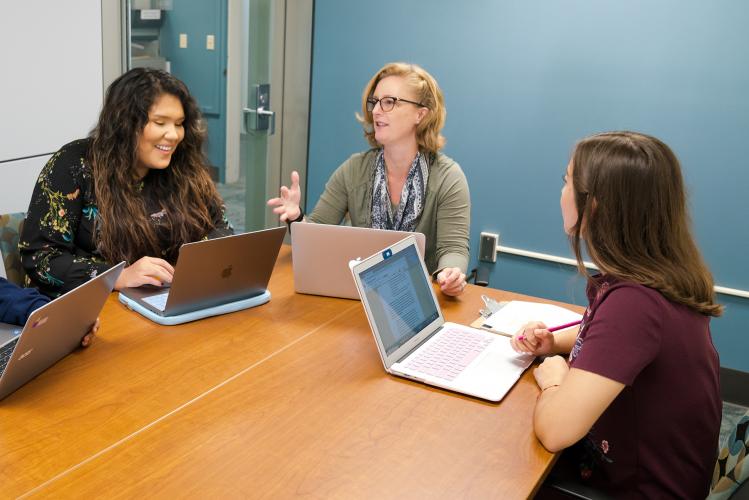 The Integrating Literacies Project explores the nature of work and communication in the lives of Latinx youth. Our aim is to generate knowledge about young people’s work-related communication skills and strengths, and the conditions that encourage their development. The project’s practical goal is to inform programs and policies that shape the career opportunities and trajectories of Latinx youth.