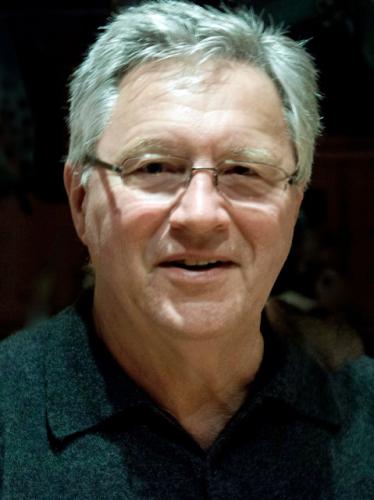 Thomas Timar’s areas of expertise include education finance, policy, and governance. In addition to his faculty responsibilities, he is also director of the UC Davis Center for Applied Policy in Education (CAP-Ed) and a member of the steering committee for Policy Analysis for California Education (PACE).

Too often school district leaders focus so much on operations and compliance with state and federal policy that they don’t pay enough attention to teaching and learning, according to Thomas Timar, professor of education at the UC Davis School of Education. The result is a cacophony of efforts, often working at cross-purposes.

The three-year Systems Transformation Collaborative aimed to deepen leadership skills at all levels of a district to mobilize commitment and energy to achieve shared goals with a laser-like focus on improved instruction. The collaborative included three phases: design, capacity building, and sustainability, all focused on district and school leaders and leadership within districts to support change. Funded by the Dirk and Charlene Kabcenell Foundation, this evaluation will run through June 2015.

Professor Thomas Timar argues in an op-ed in the Sacramento Bee (May 28, 2013) for a more collaborative approach to funding California’s K-12 schools.  “Given the governor’s proposal for a new school finance system based on a pupil-weighted formula and his proposal to spend $1 billion on the implementation of Common Core, this might be an opportune time to move beyond the restricted-unrestricted dilemma to other, more promising approaches to funding.” Read the entire editorial here. 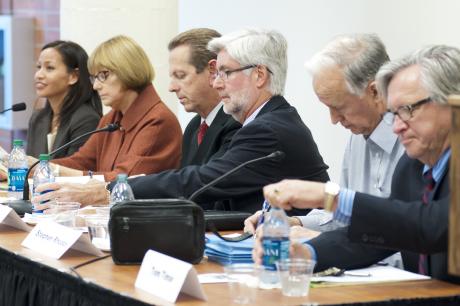 The School of Education’ Center for Applied Policy in Education (CAP-Ed), in partnership with the Poverty Research Center at UC Davis, hosted leading education advocates in panel discussion about education policy in California and the ramifications of the November election on school finance in the state. “Education Policymaking in a Time of Uncertainty: Reflections from the Third House” was organized by Michal Kurlaender, associate professor of education policy and leadership. View the discussion online. 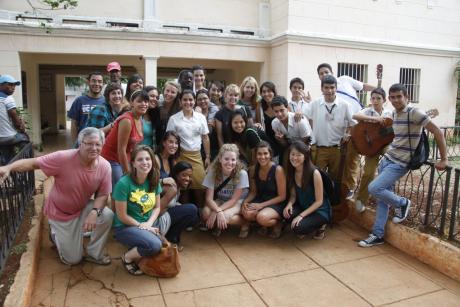 What does school look like in Cuba? Thomas Timar, professor of education and faculty director of the Center for Applied Policy in Education (CAP-Ed), designed a UC Davis Quarter Abroad program in conjunction with Cuban instructors to demonstrate a hands-on comparison of Cuban and American education systems. Literature, language, arts and culture, and Cuban classroom visits were incorporated into the students’ experience at Casa de las Américas of Havana during Spring Quarter 2010.