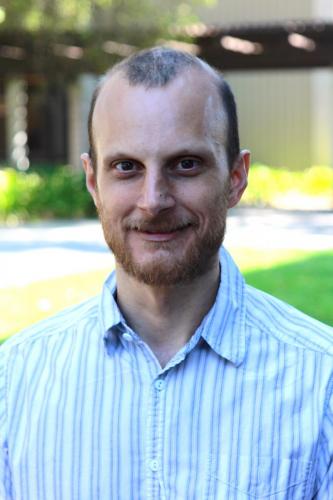 Francisco (Paco) Martorell joined the School as an assistant professor in July 2014. Martorell completed his PhD in economics at UC Berkeley. Prior to joining the School, he was an Economist at the RAND Corporation and was a professor at the Pardee RAND Graduate School since 2006. He has broad research interests in both higher education and K-12 policy. Current projects cover areas including developmental education in colleges, the effects of grade retention, the returns to for-profit colleges, the impacts of school facility investments, and community college tuition subsidies. He also has conducted research on health care including studies examining the economic costs of dementia as well as research on the economic and educational consequences of military service.

University of California at Davis School of Education

University of Texas at Dallas Center for Research on Education Policy,

“The Academic Effects of Summer Instruction and Retention in New York City” (with Lou Mariano). 2013. Educational Evaluation and Policy Analysis. 35:1, 96-117.

“Help or Hindrance? The Effects of College Remediation on Academic and Labor Market Outcomes” (with Isaac McFarlin). 2011. Review of Economics and Statistics. 93:2, 436–454.

Working Papers and Papers Under Review

“The Effect of Incentives for Increasing Summer School Attendance: Evidence from a Field Experiment” (with Catherine Augustine, Trey Miller, and Lucrecia Santibanez). Revision requested at Economics of Education Review.

“The Effect of Military Enlistment on Earnings and Education” (with David Loughran, Jacob Klerman, and Trey Miller). 2011. RAND TR-955-A

“How Do Earnings Change When Reservists Are Activated? A Reconciliation of Estimates Derived From Survey and Administrative Data” (with Jacob Klerman and David Loughran). 2008. RAND TR-565-OSD.

Paco Martorell, assistant professor of education, is a co-author of a study that found high school students who are identified as in need of remediation are no less likely to enroll in college than students who score just above the remediation cutoff. “Does Failing a Placement Exam Discourage Underprepared Students from Going to College?” appears in the latest issue of Education and Finance Policy. See this story about the study in EdWeek. 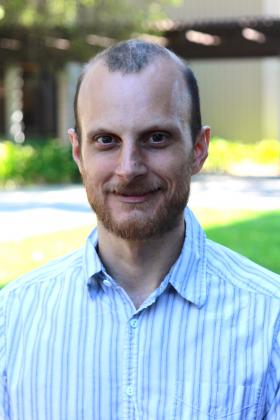 Paco Martorell, who is teaching in the School’s doctoral programs, has broad research interests in both higher education and K-12 policy, particularly in the transitions between high school and college and between college and work.

In a current field experiment, Martorell is exploring new methods for placing students entering community college into remedial, or developmental, courses and assessing whether those students can move more quickly through these preliminary courses than students typically do.