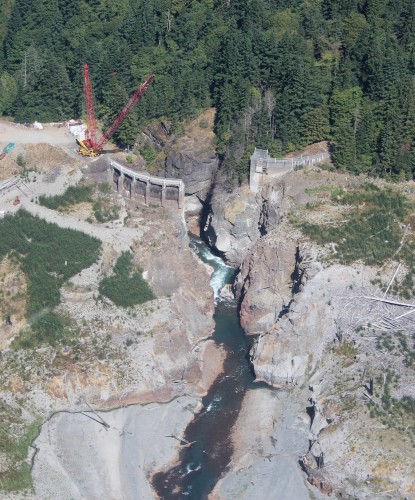 The Elwha River runs from south to north on the Olympic Peninsula, emptying into the Strait of Juan de Fuca at the Lower Elwha Klallam Tribal Reservation near Port Angeles, WA. The upper 83% of the watershed lies in Olympic National Park. Two dams were built on the river in 1913 and 1927, largely to provide electricity for the local lumber and paper industry which in the 21st century could be obtained elsewhere. Between 2011 and 2014 – driven by concerns over declining fish populations, coastal erosion, and safety – these dams were removed, marking the largest such dam removal and watershed-level restoration project to date. The project required extensive coordination between Tribal, agency, academic, and non-governmental organization scientists (among others). The removal of the dams is featured in the documentaries “DamNation” and “Return of the River.”

The Elwha has undergone a remarkable restoration trajectory. After dam removal, sediment previously held behind the dams flowed downriver into the Strait of Juan de Fuca within months (rather than years), 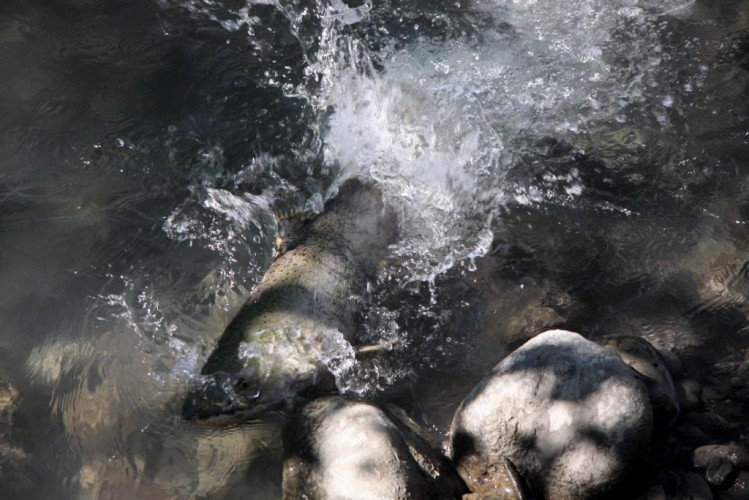 forming a delta at the rivermouth and extending available freshwater habitat near Port Angeles. Several species of salmon and trout quickly moved up past the dams to access traditional spawning habitat, though some other species have yet to do so. Passive and active revegetation efforts on the former reservoirs have led to a community of well-established trees and other plants, providing habitat and food for deer and elk, small mammals, and larger predators like mountain lions.

The Elwha scientific community convened to discuss opportunities for continued interdisciplinary research during the Elwha ScienceScape’s virtual kick-off workshop in April 2022. We spoke with the scientists leading the ScienceScape effort in the months leading up to the virtual April 2022 workshop, learning about existing and potential CCS projects. At their request, researchers from the Center for Community and Citizen Science facilitated conversations about the integration of community and citizen science into plans for Elwha ScienceScape monitoring activities held in September 2022.

We joined ScienceScape in September 2022 to learn about the Elwha River’s first 10 dam-free years and to celebrate the successes of these groundbreaking restoration projects, while also recognizing ongoing areas for growth. We were also able to join agency and tribal scientists and community groups to observe (and participate in!) emerging participatory science projects. 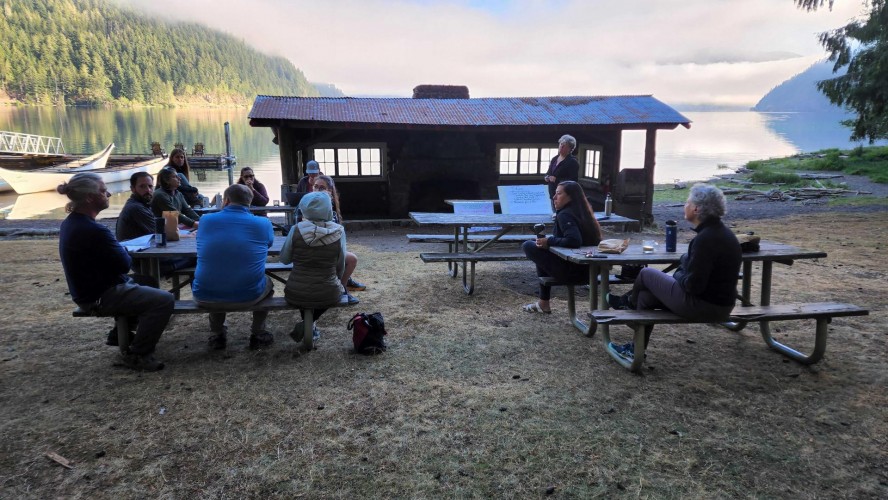 The removal of two large dams from the Elwha river in the ancestral lands of the Coast Salish peoples was the first large-scale dam removal of its kind in the world. This effort has inspired many other watershed-scale restoration projects and dam removal organizations both nationally and internationally.

On April 18-19th, 2022, researchers from the Center joined the scientific community working on the Elwha River in Washington State to think through the potential for growing public participation in future monitoring of the largest dam removal project in the world. 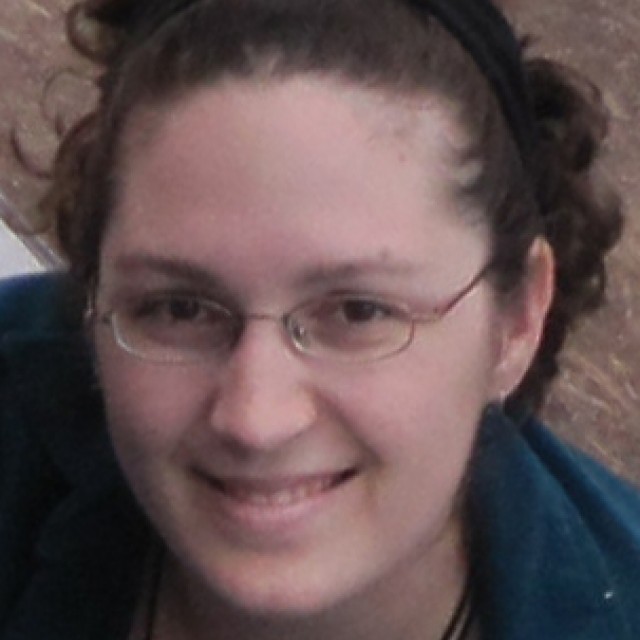 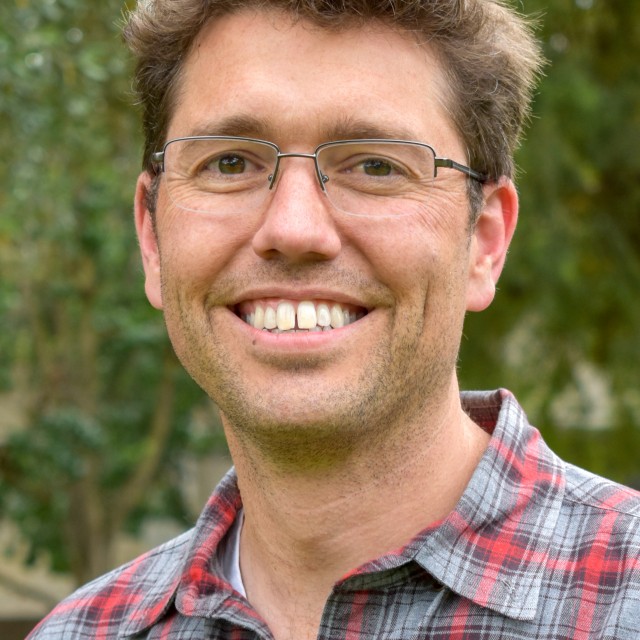 I direct the Center for Community and Citizen Science at the UC Davis School of Education. Our mission is to help scientists, communities, and citizens collaborate on science to address environmental problems as a part of civic life. Learn more and sign up for our mailing list here. 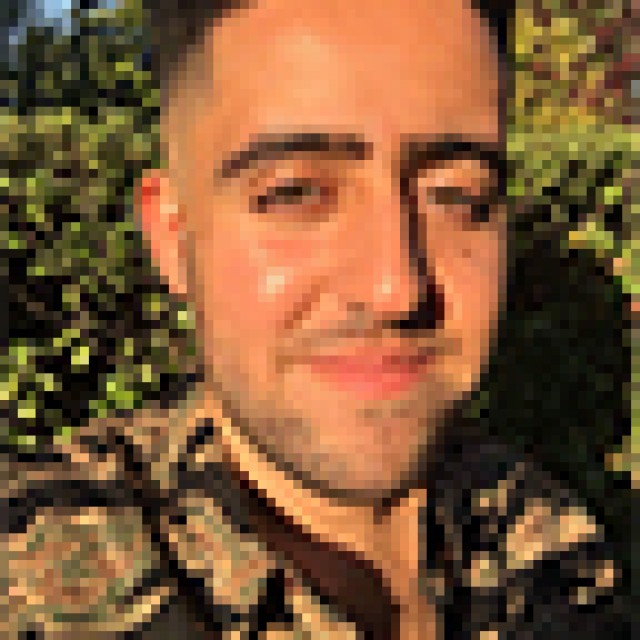